Lagging area of “incidence and location of innovation”—

Innovation: Pre-requisite for generating new knowledge in science and technology

At a time when India has eclipsed China as the world’s fastest growing major economy with its gross domestic product forecast to increase to 7.6% in the fiscal year through March, it has performed poorly in generating measurable innovative activity.

Interlocutors in the U.S. may be hoping for a break with India’s tradition of maintaining a masterful silence on two questions surrounding its nuclear policy.

First, the need for heightened nuclear security has now become urgent, especially with the emergence of global jihadi threats such as the Islamic State.

In this context, three potential nuclear terrorist threats relate to

First and second scenarios are vectors of imminent concern in Pakistan, with analysts citing as examples a series of terrorist attacks in 2007 on nuclear weapons facilities in that country, including a nuclear missile storage facility at Sargodha and a nuclear airbase at Kamra.

There are likely to be a number of other such walled-off weapons development zones across the breadth of the country posing two critical questions:

Firstly, what are the broader implications of India’s covert nuclear programme for the triangular standoff vis-à-vis Pakistan and China?

Secondly, while the Nuclear Liability Law protects its citizenry from the potentially catastrophic fallout of a nuclear accident in the civilian nuclear sector, what guarantees do we have that India’s nuclear black sites do not endanger the health of the people and the environment?

If India is willing to be more open about discussing its nuclear weapons programme with a view to ultimately denuclearising the neighbourhood, it would by far be one of the most courageous contributions that India could make towards a lasting sub-continental security.

Why we must have water budgets

What needs to be done to upgrade to BS-VI? 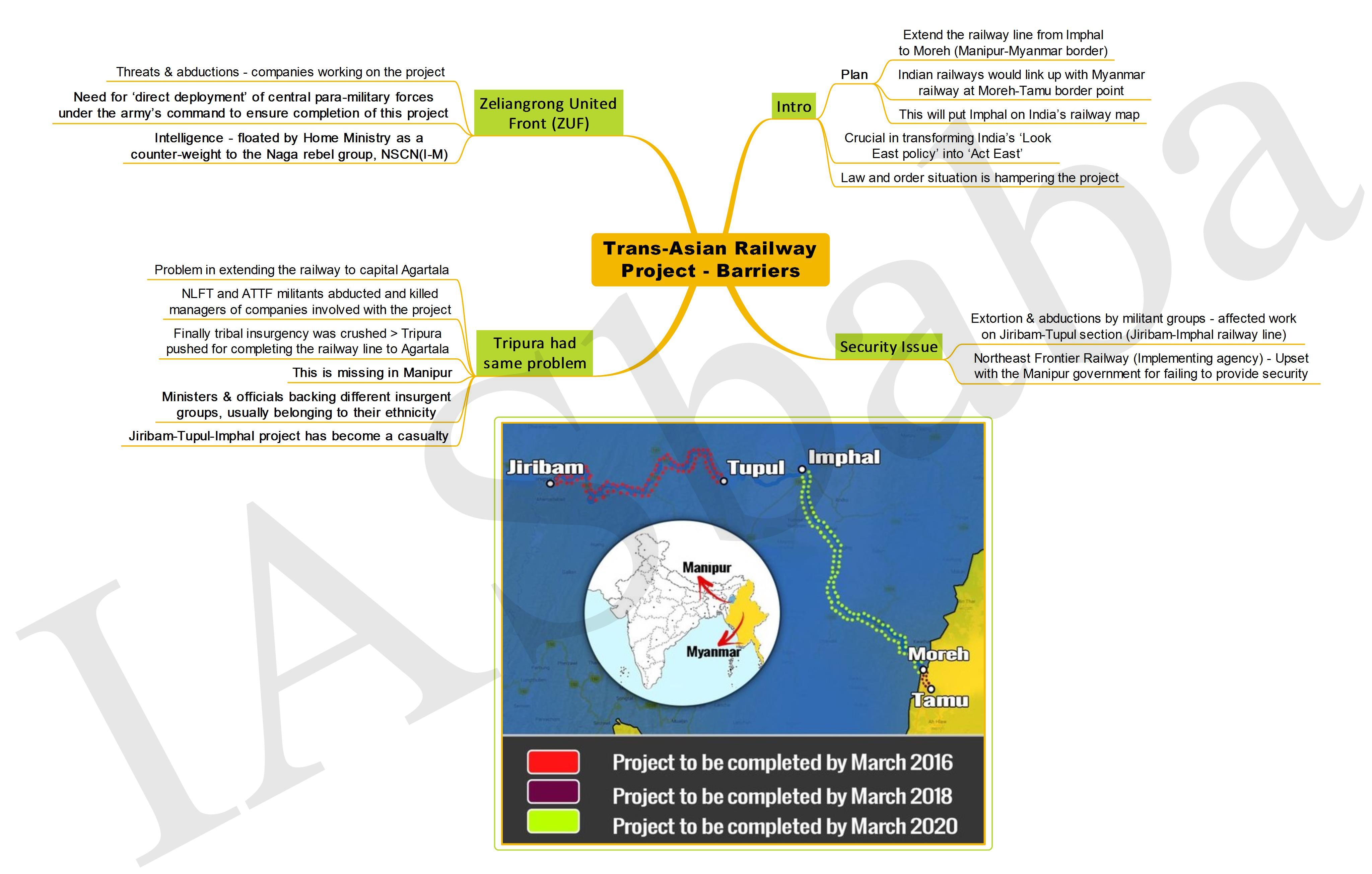 All India Radio – Access to Clean Water for Sustainable Development