Impact of women’s health on stunting of children 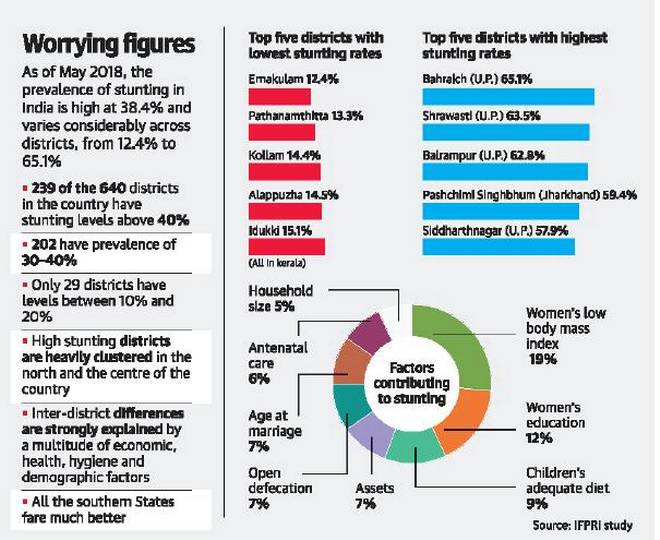 The Charkha is getting a new spin

The Constitution, through Article 118(1), gives the two Houses of Parliament the power to make rules to regulate their functioning.
Both Houses of Parliament have their own rules of procedure. These rules govern every detail of how the Houses function on a daily basis. They determine MPs’ participation in parliamentary proceedings while making laws, passing budgets, questioning the government and representing us.
These rules are the bulwark of our parliamentary democracy. For Parliament to be effective in its role, these rules require regular updating and strengthening.

Issues regarding rules of procedure:

The Agnihotri committee has been set up at a time when the two Houses of Parliament are facing similar structural challenges. So its recommendations, while meant for the Rajya Sabha, will also influence rule-making for the Lok Sabha.
Four fundamental issues would require the committee’s attention.

There should be a periodic review of the rules of procedure of both Houses. The last such review for the Rajya Sabha happened in 2009. The committee has the critical task of going beyond the symptoms of dysfunction and recommending changes to strengthen Rajya Sabha.

An analysis of initiatives taken to reform Indian agriculture

When the present government came into power, it was believed that the Gujarat model of agricultural development, which delivered 8% growth in agriculture during fiscal years 2003-14, would be replicated in the country.

While there are several creditable achievements, it is the deeper structural reforms where expectations have not been met.

The government took pro-active measures to rein in food inflation. These included-

In August 2014, a committee under Shanta Kumar to recommend restructuring of the Food Corporation of India (FCI) was set up.
It made far-reaching recommendations about agriculture policy, subsidies on food and fertilizers, and the role of FCI.

It was introduced from kharif 2016. It reduced the farmers’ premium to 1.5% and 2% for rabi and kharif crops, respectively, and removed the ceiling on claims to be paid to farmers.

It has the potential of freeing up the agricultural markets. It was expected to bring transparency to auctions in mandis.
However, the real intent of e-NAM has not been achieved and some states even showed procurement under MSP as e-NAM turnover.

Q.1) The Singchung Bugun Community Reserve has won the India Biodiversity Award 2018. Which of the following statements are true regarding the reserve?

Q.2) The V K Agnihotri committee is related to which of the following:

A blow to civil services ideals

A health scheme that should not fail

Innovation in the age of data protection