Article link: Ban proposed on obscene depiction of women on Net – The Hindu

To be an environmental world power

Do you know? Consequences of environmental degradation do not respect national or state boundaries.

Therefore, there is a need for South Asian people to join their hands across borders to save our common ground.

As the largest nation-state of South Asian region and the biggest polluter whose population is the most vulnerable, India needs to be alert to the dangerous drift.

Unfortunately, despite being a vast democracy where people power should be in the driving seat, the Indian state not only neglects its own realm, it does not take the lead on cross-border environmentalism. 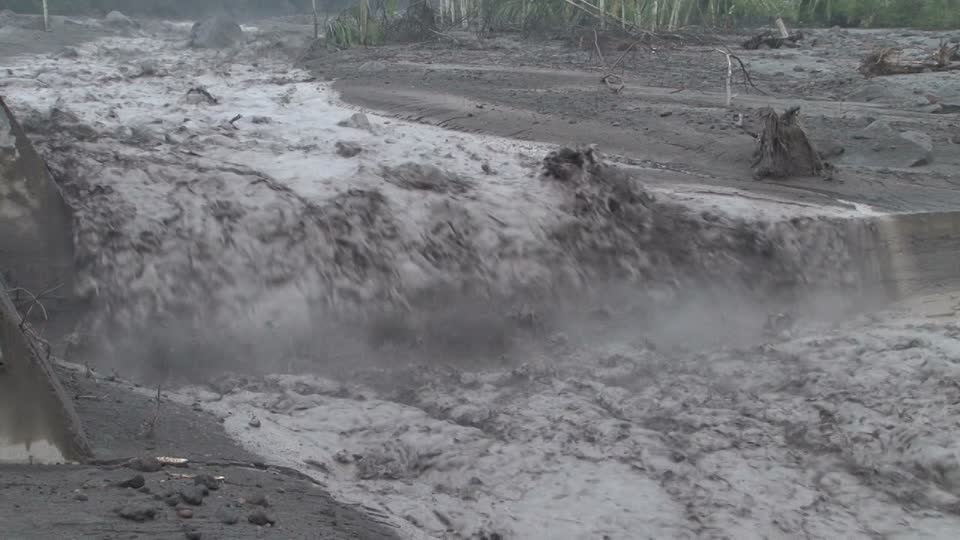 There is need for an “environmental system” inbuilt into the infrastructure of state and society. Local government needs to be empowered and elected representatives in cities and districts must be challenged to emerge as the bulwark of environmentalism.

When ‘organic environmentalism’ rises from the grassroots and makes state authority accountable, South Asia and its peoples will be protected.

The state governors of India, a product of a time long-past, have been under the scrutiny of the public eye for a long time now (especially after the high-drama which happened after recent Karnataka Elections). Yet, despite their notorious reputations, little seems to have been done.

Some of the actions taken by the Governor were part of uncertain grey area of “discretion” — partisan enough to skew the process in favour of the BJP, but not illegal enough to warrant judicial intervention.

In the aftermath, some have called upon the Governor to resign; others have suggested that the post of the Governor be reserved for non-political appointees and some questioned the need for office of Governor; and still others have urged the Supreme Court to lay down the law on how the Governor ought to act when an election yields a fractured verdict.

(The below article is excerpt from the Hindu editorials which analyzes and answers some of these questions.)

Office of Governor during colonial era and pre-independent India:

It is important to understand the origins of the office in the colonial British regime.

K.T. Shah (one of the most articulate members of the Constituent Assembly, or CA), wrote that the Governor would inevitably be biased in his functioning, and his actions would remain at odds with those of popularly elected Ministers.

Despite the nationalist movement’s bitter experience with Governors over almost three decades, the CA chose to retain the post, and continue to vest it with discretionary power.

During CA debates, it was pointed out that the Articles dealing with the powers of the Governor were almost verbatim reproductions of the Government of India 1935 Act.

They felt that there is need for office of Governor who would stand as a bulwark against secessionism and to act as a check upon both federalism and popular democracy.

Concerned members of the CA were assured that the Governor would remain only a constitutional post, and would have no power to interfere in the day-to-day administration of the State.

But, even though the framers insisted that it was only a “constitutional post”, Karnataka has just been the most recent example demonstrating that the Governor has enough discretion to skew the political process in the direction that the Central government desires.

Now the question arises whether the above arguments of CA serve any valid purpose in 2018 –and if not, whether it should continue to exist. Is there a need for clearly specifying the rules governing government-formation in the Constitution itself?

Misuse of office and flaw in appointment process

There are numerous examples of the Governor’s position being abused, usually at the behest of the ruling party at the Centre. The root lies in the process of appointment itself.

The post has been reduced to becoming a retirement package for politicians for being politically faithful to the government of the day. Consequently, a candidate wedded to a political ideology could find it difficult to adjust to the requirements of a constitutionally mandated neutral seat. This could result in bias, as appears to have happened in Karnataka.

The Governor has the task of inviting the leader of the largest party/alliance, post-election, to form the government; overseeing the dismissal of the government in case of a breakdown of the Constitution in the State; and, through his report, recommending the imposition of President’s rule. There are examples of the last two having been frequently misused to dismiss “belligerent” State government, but this has been checked substantially by the Supreme Court through S.R. Bommai v. Union of India.

Since the Bommai verdict allows the Supreme Court to investigate claims of mala fide in the Governor’s report, a similar extension to cover mala fide in the invitation process could be a potential solution.

Why the office of Governor is important?

Under the constitutional scheme, the Governor’s mandate is substantial. From being tasked with overseeing government formation, to reporting on the breakdown of constitutional machinery in a State, to maintaining the chain of command between the Centre and the State, he can also reserve his assent to Bills passed by the State Legislature and promulgate ordinances if the need arises. Further, under Article 355, the Governor, being the Central authority in a State, acts as an overseer in this regard.

In India, the balance in power is tilted towards the Union. Governor acts as a crucial link within this federal structure in maintaining effective communication between the Centre and a State. He is also “a mentor and a guide to the State governments”.

As a figurehead who ensures the continuance of governance in the State, even in times of constitutional crises, his role is often that of a neutral arbiter in disputes settled informally within the various strata of government, and as the conscience keeper of the community.

Therefore the institution of Governor has a pivotal role to play within the federal structure and constitutional framework of our country. Misuse of a position of power should not serve as a justification for removing the office altogether, unless such a position has totally lost its relevance.

Available, accessible, but not stable

The rot in rehabilitation