Sabarimala temple ban: because of celibate nature of the deity

We have already read many articles on this issue.

Critics now argue that the prohibition on the entry of women of a certain age into the Sabarimala temple is not based on misogyny but the celibate nature of the deity.

Lord Ayyappa at the Sabarimala temple is a “Naishtika Brahmachari” and devotees who come to offer him worship should appear to be brahmacharis. Hinduism is a faith of tolerance and not discriminatory.

Women should accept the prohibition out of respect for the age-old tradition.

Udhagamandalam, Coonoor and Mettupalayam stations had been identified and developed as heritage stations

India and China – to play a larger role in Africa

The Indian private sector has yet to take full advantage of the investment climate in Africa.

Africa is also important with regard to security and geo-strategic considerations for both India and China.

Both India and China are laying emphasis on infrastructure and connectivity projects in priority regions of the world as the next phase of economic globalisation.

From the above it can be concluded that – 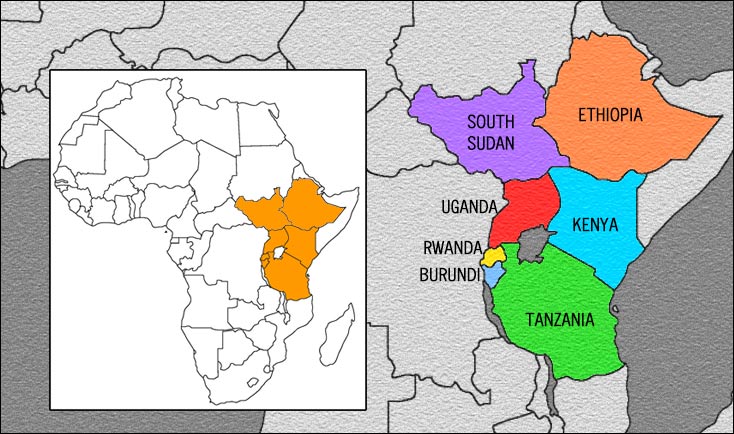 The MCR stands out for proposing some of the most radical administrative changes.

Some important features of Government of India Act 1919

Thus MCR laid the platform for the development of a responsible government. The reforms were accepted by 32nd session of the Indian National Congress, led by British theosophist Annie Besant, as it is essential for the progress of British India.

The MCR also became the basis for the Government of India Act, 1935, and, ultimately, the Constitution.

The key principles of responsible government, self-governance and federal structure grew out of these reforms. The MCR on Indian constitutional reforms along with the Montagu Declaration are, thus, worthy claimants of the title of the Magna Carta of modern India.

Q.1) Which Articles in the Constitution grants us the Right to Freedom of Religion?

Q.2) Which of the following Fundamental Rights are available only to Indian Citizens?

Q.3) India is a secular state. Which of the following statements regarding Indian Secularism are correct?

Q.4) Which among the following constitutes the provisions under Right to freedom of religion?

Q.6) Consider the following statements about Ports in India

Q.7) Asia-Africa Growth Corridor (AAGC) is an economic cooperation between alĺ the governments of African countries and which of the following countries?

Q.8) Which one of the following Acts of British India declared, for the first time, that its objective was the gradual introduction of responsible government in India?

Sanctions relief: on waiver for India under CAATSA

Israel’s new law is a form of apartheid

Eminence is just a tag