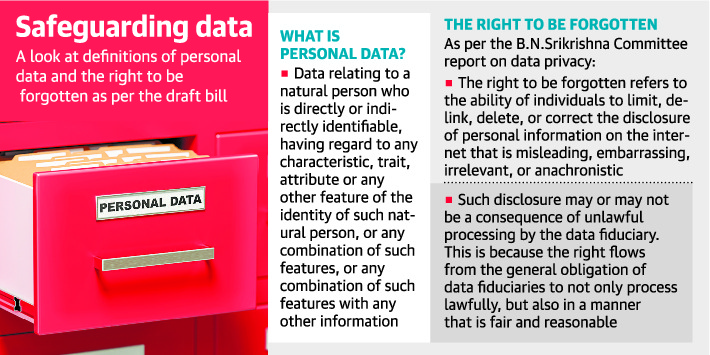 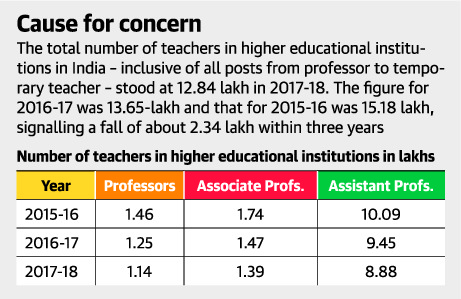 Pioneered by Subhash Palekar, an innovative farmer from Maharashtra.

ZBNF has been in vogue on a small scale across several farms in the country for over a decade now, but the AP Government gave it the desired fillip.

The most challenging task for NITI Aayog would be to neutralize the political-economy of green revolution (fertiliser, pesticide and seed industry) in favor of an evergreen revolution. For the over 60 per cent of the country’s population engaged in agriculture, this is a challenge worth taking.

NITI Aayog has taken a pragmatic view on reducing the cost of production instead. In the context of the government’s commitment to double farmers’ income by 2022, reducing cost of production through ‘zero budget natural farming’ (ZBNF) stands to enhance the profit margins for farmers.

Q.1) The government-appointed committee released a white paper as part of its work to prepare a data protection framework. The committee is headed by

Q.2) Which of the following are the potential impacts of climate change on water situation in India?

Q.4) Which one among the below given bodies is not a statutory body?

But the winner is Mumbai