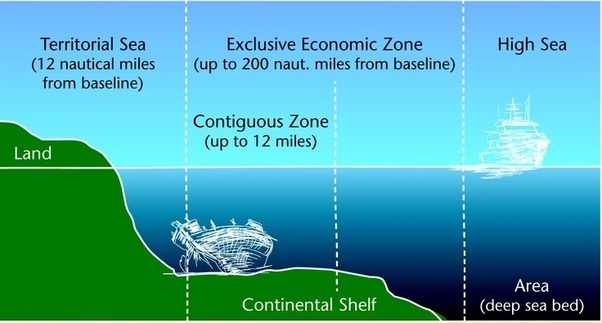 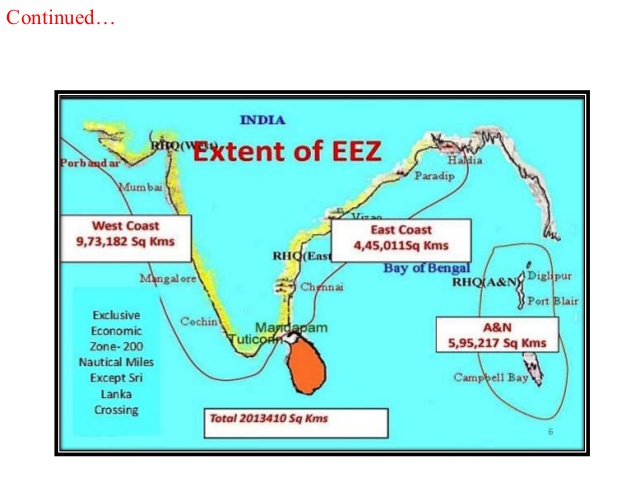 Why is the National Register of Citizens (NRC) is being updated in Assam?

Part of: GS Prelims and Mains III – Defence and Security

Death Penalty is no solution

The judgment endorses the belief that “it is the fear of law that prevents crimes”. However, effective policing of mob violence may not be the only cause for failure.

Is Death penalty a solution?

The political class has recently shown increasing liking or affinity for the death penalty.

In doing so, our political class has opted too often in the recent past to declare certain categories of criminals worth eliminating.

Death penalty is not the answer

Such language is then read and highlighted across media, feeding the public with an idea that – violence is the only means of justice.

Judicially expressed disgust does not aid in understanding crime, or preventing its recurrence.

It should not be forgotten that the death penalty has never been a deterrent against any sort of crime.

There is little empirical evidence to show that those about to commit a capital offence would stop themselves merely out of the fear of being hanged. Further, there is a legitimate concern that the country’s judicial system has not been consistent in awarding the death penalty.

Lengthy prison sentences, constituting both well-deserved consequences for grave crimes and a life-long opportunity for penitence, will adequately meet the ends of justice.

The court must resist being the avenger for society in favour of nurturing a culture where justice and retribution are not the same.

India’s growing violence culture can be best reversed by enhancing conviction rates through reforms in the police and judicial systems.

There is no question that the country deserves much better legal protection, but the death penalty is not the answer.

For India, relations with Iran have a domestic political dimension. As the largest Shia country and home to some of the holiest shrines of the Shia community, Iran remains influential among India’s large Shia population.

India and Iran have always shared deep social, cultural, economic and political connections and relations that have enriched both civilizations. The use of the Persian language at the Mughal courts is just one example of Iranian cultural influence in north India. A growing number of Iranian students are enrolled at universities in India, most notably in Pune and Bengaluru.

It is noteworthy that Iran was one of the first countries with which India signed a Friendship Treaty in March 1950.

The US has told India and other countries to cut oil imports from Iran to “zero” by November 4 or face sanctions.

U.S. Ambassador to the UN, Nikki Haley has threatened India to drastically reduce its energy imports from Iran by November 4 or else India would be subject to American sanctions.

US threat is in direct conflict with India’s strategic interests in the region and an insult to Indian sovereignty.

Recently, India-Iran relations have improved considerably because of growing energy and trade dependency and greater recognition on both sides of the conjunction of strategic interests. India should not allow relations with a potential regional ally to be disrupted by empty American threats.

Q.3) Consider the following statements regarding different maritime boundaries under United Nations Convention on the Law of the Seas (UNCLOS):

Which of the above statements are NOT correct?

Q.4) The Joint Comprehensive Plan of Action (JCPOA) is a nuclear agreement between

Q.5) Caspian Sea is bordered by

Layers of protection: on changes in anti-corruption law