Part of: GS Prelims and mains III – Defence and Security 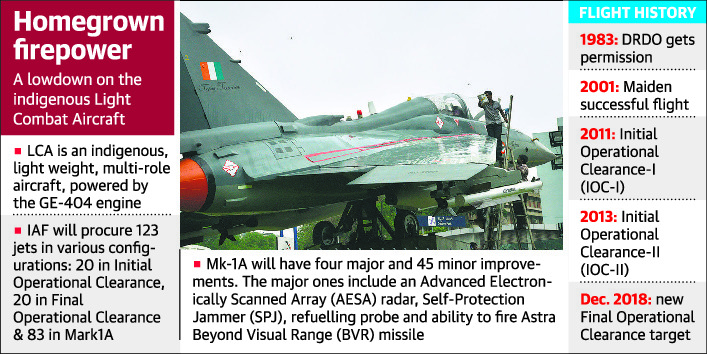 Yet, the fact remains that BRICS is still far from achieving its initial goals:

— partially because two of its members (China and Russia) do not want the other three members (India, South Africa and Brazil) to obtain parity in the global pecking order.

The summit saw the BRICS leaders discuss various international and regional issues of common concern and adopted the ‘Johannesburg Declaration’ by consensus.

The declaration reaffirms principles of democracy, inclusiveness and agrees to fight unilateralism and protectionism.

Africa and BRICS Plus

BRICS Plus has potential to evolve and an immediate benefit is the immense opportunities it provides for networking among leaders.

BRICS will continue to be an influential voice as long as its convergences prevail over its divergences.

India is playing “a delicate geopolitical game with the U.S., China and Russia as their spheres of influence wax and wane” across regions.

No decision was taken to set up the BRICS credit rating agency that India favours.

The India-South Africa partnership helped to ensure that the Johannesburg Declaration was balanced and well-rounded in its orientation.

The critical question is whether BRICS’s exertions will have appreciable impact on G-7 (the grouping of the developed countries), which is in disarray and especially on the US Administration.

Supreme Court is in the spotlight with cases dealing with –

All the above cases have placed the court at the heart of the culture wars.

While the Aadhaar challenge was argued on the relatively straightforward basis of when and to what extent the state can exercise its coercive power over individuals, the other 2 cases (section 377 and Sabarimala) have seen clashes between the invocation of personal rights and the claims of cultural and religious groups.

This is set to continue with the forthcoming adultery hearings, where the state’s objection to the decriminalisation of adultery is premised on the argument that it would destroy the institution of marriage.

However, when the Court is called upon to settle a battle in the culture wars, the task is filled with greater complexity.

The framers of the Constitution consciously refrained from such complex situation by not addressing them directly.

For instance, the framers deliberately placed the provision for a uniform civil code in the unenforceable “Directive Principles” chapter, thinking that it was too divisive to be made a fundamental right.

In order to avoid the complexity and risk, there is a popular school of thought that asks the court to tread with particular caution when questions of culture are at stake.

According to this school of thought, the court while dealing with such sensible matters should limit its reasoning to technical points of law, avoid constitutional questions, decide only the case before it consciously and refrain from expressing any opinion on the validity of any personal belief or conviction.

The role of the court, in short, is to do everything it can to lower the stakes, and take a pragmatic, problem-solving approach to the conflict rather than an ideal-oriented, expansive one.

There is, however, a rival philosophy of constitutional adjudication.

This philosophy holds that the Constitution is a transformative document, whose goal is to erase and remedy long-standing legacies of injustice. A particular feature of these injustices is their deep-rooted, social and institutional character.

In the Indian context, the most obvious example is that of caste. The pervasive and corrosive influence of caste-discrimination in our society not only prompted the inclusion of a specific article in the Constitution abolishing untouchability (Article 17), but over and above that, gave rise to a constitutional vision of equality that specifically included affirmative action.

In both the 377 and Sabarimala hearings the transformative approach was articulated.

Arguments presented by mental health professionals (that decades of social exclusion and ostracism of the LGBT community could not be remedied simply by “decriminalisation”) were accepted.

The counsel declared that no institution — public or private — would henceforth be permitted to discriminate on grounds of sexual orientation, or deny any person their civil rights.

By doing this, it would accomplish two crucial things:

Similarly, in the Sabarimala case, counsel have urged the court to hold that religion cannot be invoked to shield a discriminatory practice from constitutional scrutiny; and that, at the end of the day, constitutional morality must prevail over precepts that are rooted in any particular religion.

In these cases, therefore, the court is faced with a stark choice between the narrow and the transformative approaches to navigating the choppy waters of culture and the Constitution. Which direction it chooses to take depends upon what it believes the Constitution is for — and will have profound consequences in the years to come.

Q.1) The hormone acts on the smooth muscles of our body and stimulates their contraction. In females, it stimulates a vigorous contraction of uterus at the time of child birth, and milk ejection from the mammary gland is

Q.2) To increase yield, the cows are injected with Oxytocin, a hormone banned in India under the Prevention of Cruelty to Animals Act and section 12 of Food and Drug Adulteration Prevention Act, 1960. Oxytocin is banned because:

Q.3) A regional centre for International Rice Research Institute is being established in India to improve rice yields and quality. In which of the following cities is it being established? [IRRI South Asia Regional Center (ISARC)]

Q.4) Given below are the statements regarding BRICS. Select the correct statements among them

Select the code from following

Q.5) IBSAMAR is a naval exercise between members of which of the following groupings?

Q.6) Which of the following is/are NOT members of New Development Bank (NDB)

The case for increasing the retirement age of judges

The little done, the great un-done

Who is a citizen

A RERA for the shareholder