We have already read about this issue 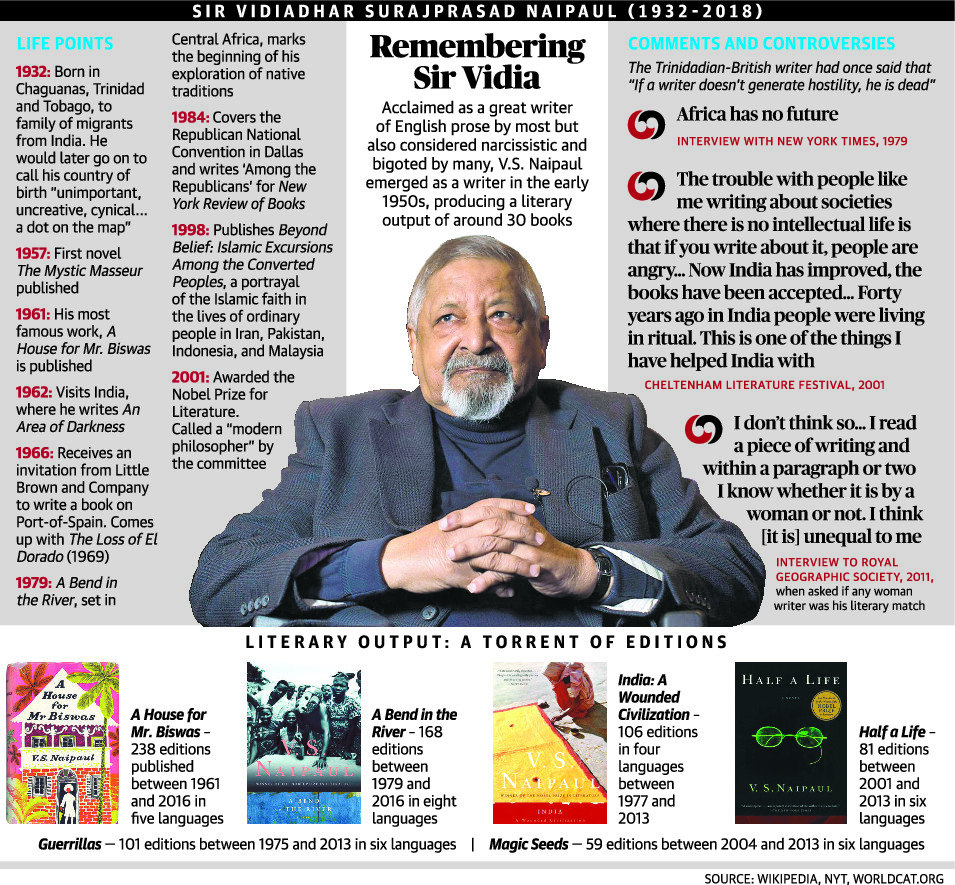 The Delhi High Court has strike down as unconstitutional the provisions of the law which sanction punitive action against beggars, including imprisonment.

What does the Begging Act do?

Instances of using of the Begging Act as a weapon:

Colonial legacies in a democratic and republic country like India, paradox in itself. Elucidate with examples.

Prime Minister recently returned from a tour of Rwanda, Uganda and South Africa that included the BRICS Summit in South Africa and outlining of 10 guiding principles for India’s engagement in Africa.

To solidify this strategic relationship with Rwanda

Quotation of the Day:

‘Let justice be done even though the heavens fall’.

(Can be used in essays and ethics, where controversies related to Religion versus Constitution or faith versus rule of law strikes in.)

Q.1) Which of the following factors act as a ‘Push’ factor for migration at the place of origin?

Q.2) Sendai Framework, which was in news recently, is related to:

Q.3) In India, the Prime Minister is the chairman of which of the following institution/organisations?

Q.5) ‘Navika Sagar Parikrama’ is a voyage of circumnavigation of Globe by an India crew. What is special about it?

Q.6) The below given places are frequently in news. Select the incorrect pair/s from the following:

Undoing a legacy of injustice

The inexorable wheels of justice

The risk in Imran Khan’s Pakistan