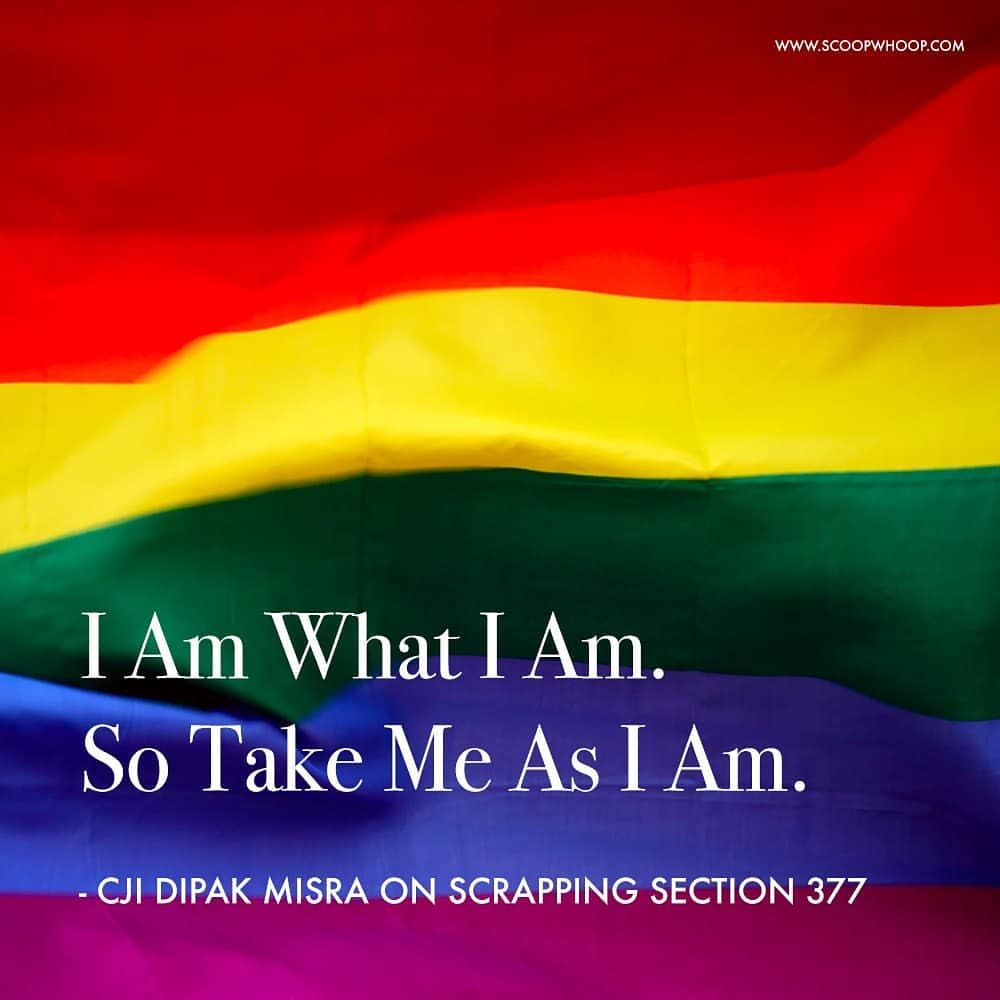 Benefits of GSP to India

Role of CSIR in Disaster Reconstruction and Rehabilitation

Part of: GS Prelims and Mains II – Role of NGO/CSOs

Integrated Theatre Command: All for one, one for all?

Differences among three Arms of military

Nature and character of future wars

Q.1) Which of the following statements is/are true?

Q.2) Which among the following is/are outcome(s) of India and US recently concluded 2+2 Dialogue?

For all that we may become: on the Section 377 verdict

A victory, a new battle

A nation’s moment of reckoning