Part of: GS Prelims and Mains III – Conservation of animals 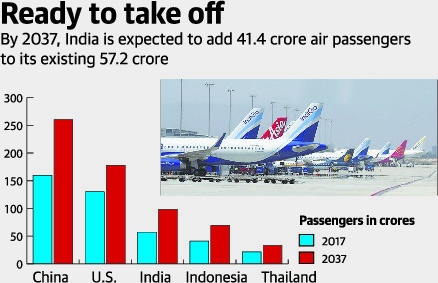 In the net: on direct tax base

Analysis of data released by the Central Board of Direct Taxes:

The Bureau of Energy Efficiency showed how government ‘nudges’ are made effective through appliance labelling and large-scale procurement of efficient devices.

In the building and cement industry, innovation around housing and new materials, including natural fibre composites, could make far-reaching changes in infrastructure through low-carbon modular technologies.

Q.1) Consider the below statements with regard to mammals:

Q.2) Which of the following mammals are exclusively endemic to India?

Q.3) Which among the following are features of Mammal?

Q.5) On which of the following can you find the Bureau of Energy Efficiency Star Label?

#MeTooIndia: Will it change the way men behave?

Retrieving the spoils of colonialism

Is it time to introduce wholesale banks in India?