Understanding the basics: CBI and CVI

Part of: GS Prelims and Mains II – Indian Polity: Constitutional and Non Constitutional bodies, Statutory bodies and other bodies –  their functions and roles

In the last 65 years, the organisation has evolved from an anti corruption agency to a multi faceted, multi disciplinary central police law enforcement agency.

Today it has following divisions

The CBI is subject to three ministries of the Government of India and Two Constitutional bodies:-

About CVC and its role with regard to CBI

Receiving the prize, Swaminathan said: “There is no agriculture without farmers. It is the basic need of people and it cannot be commercialised”.

Challenges before India and Japan

(This news is in early stages, larger picture will be clear after the conclusion of summit.)

Bad sanitation is India’s worst-kept secret, but recent data from Uttar Pradesh show that in spite of working in mission mode to expand sanitation, 87% of faecal sludge expelled from toilets in urban areas is untreated.

Study conducted by Centre for Science and Environment 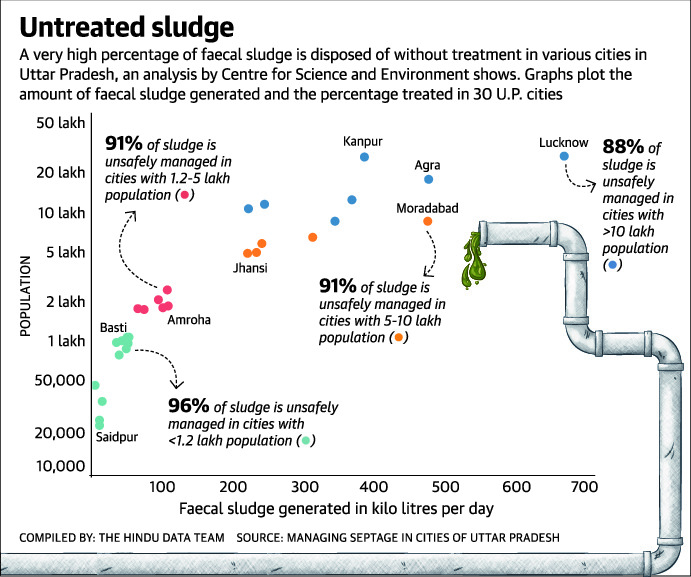 Steps taken by state and their effects

Q.1) Central Bureau of Investigation (CBI) was set up on the recommendation of:

Q.3) Consider the following statements about CVC and CBI:

Q.4) The Asia-Africa Growth Corridor or AAGC is an economic cooperation agreement between the governments of

Who will speak truth to unfreedom?

A gulf too wide