Better implementation of the Right to Education Act

In India, the right to education was made a fundamental right by inserting Article 21A by the Constitution (Eighty-sixth Amendment) Act, 2002. It was enabled with the subsequent enactment of the Right to Education (RTE) Act, 2009.
However, its implementation has been a challenge for most States as they have discretion in how the Act gets implemented.

No child left behind:

Issues to be addressed:

Leading by the example:

Tamil Nadu, which has always been at the forefront of educational progress in India, has made certain strides in the implementation of Section 12 (1) (c).

Section 12 (1) (c) of the RTE Act recognises the need for inclusion, and explicitly establishes responsibility on all stakeholders to contribute towards this goal.

Its only after all the stakeholders involved work in cooperation and in true spirit that the RTE Act will serve its purpose.

The draft National Education Policy, 2019 is out in the public domain, with comments sought from all stakeholders. Drawing inputs from the T.S.R. Subramanian Committee report and the Ministry of Human Resource Development (MHRD), the K. Kasturirangan Committee has produced a document that is comprehensive, far-sighted and grounded in realities.

The draft policy seeks to revamp all aspects of the sector and suggests brave new ideas. The idea that lifelong education is based on four pillars — learning to know, learning to do, learning to live together and learning to be — has inspired the committee to cover every aspect of the education sector: school, higher, vocational and adult education.

The “learning crisis” is very deep. The education system — public and private — has been deteriorating rapidly and has affected the quality of our human resources.

If this trend is not reversed, the dysfunctional system will become more and more expensive but will not deliver the goods. It will require a huge commitment and conviction to make it happen. 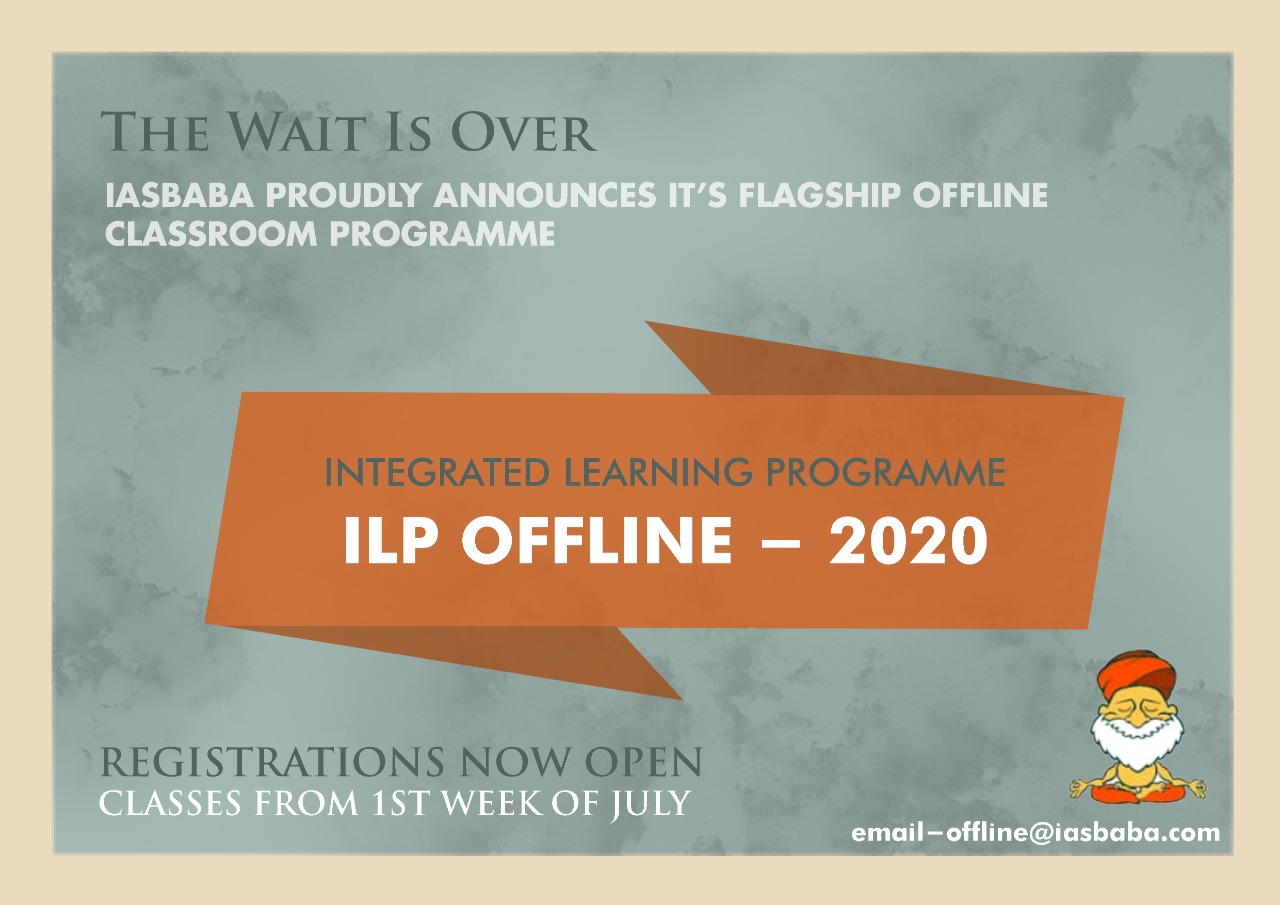