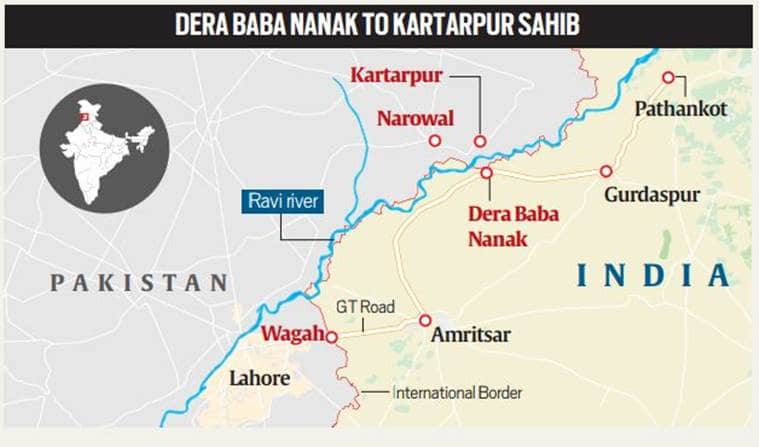 A.P. likely had a flourishing port 2,000 years ago

Commission for Protection of Child Rights

About National Commission for Protection of Child Rights (NCPCR)

2 out of 3 wild poliovirus strains have been eradicated 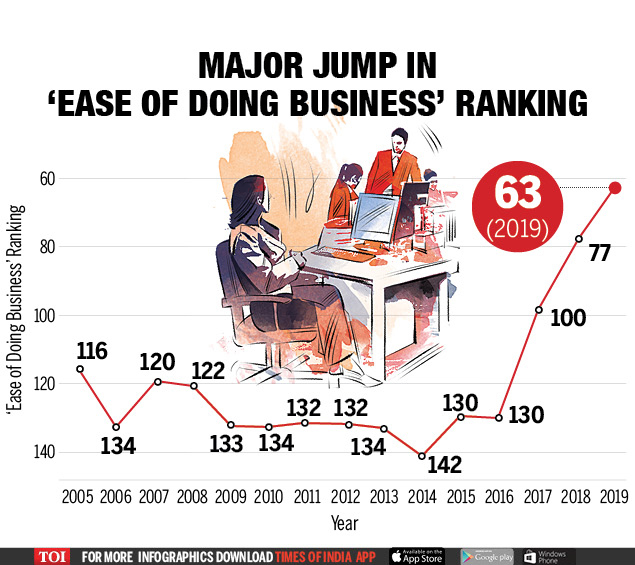 Operationalisation of the Kartarpur Corridor

Q.1)Uighur problem sometimes seen in the news is predominantly related to which of the following country?

Q.3)Consider the following statements with reference to the National commission for Protection of Child Rights (NCPCR)

Which of the statements given above are incorrect?

Two elections and a dent to a jingoistic edifice

Legislation against mob lynching must be accompanied by effective policing