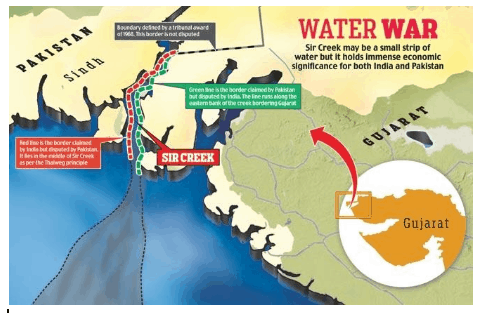 Parliamentary Standing Committee on Human Resource Development in its latest report on budgetary grants for school education and literacy for 2020-21, has made the following observations:

Q 2. Attukal Pongala is a festival that is predominantly celebrated in which State of India?

Reasoning (R): The excess energy, if not released, leads to the creation of free radicals that can damage proteins and other important cellular molecules of plant.

Q 5. Thalweg Principle often seen in news is related to which field?