Potential distribution of the Sal forest tortoise over unprotected areas 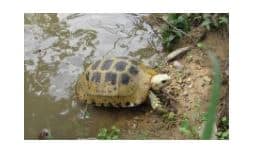 Do we need Rajya Sabha?

The council of states emerged after it was subjected to serious argumentation and underdoing severe scrutiny in the Constituent Assembly. It should be our responsibility to make it an effective and time-bound contributor to India’s parliamentary system.

It has the role of a watchdog, it must assert itself as a House of correction. Its function is to improve legislation passed by the Lower House and is not one of obstruction.

For which category of people has the installation of the app been made compulsory? 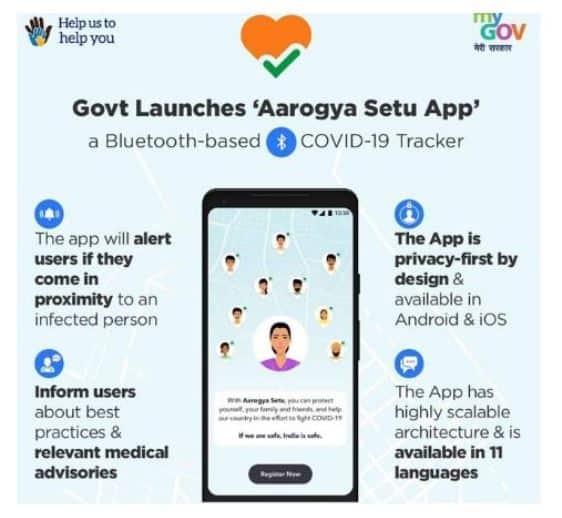 Advantages of the app:

Issues with the app

How to overcome the issues?

Across India, there are efforts to build databases of people’s health records to enable easier treatment, including through telemedicine.

If instances of misuse of the Aarogya Setu app emerge, then people will not trust other government initiatives involving health records, even if they are undertaken with due care, inclusive consultations, and respect for privacy.

Q.3 COVID-19 Emergency Response and Health Systems Preparedness Project was launched between India and which of the following organisation/Bank?

About India’s first war of Independence