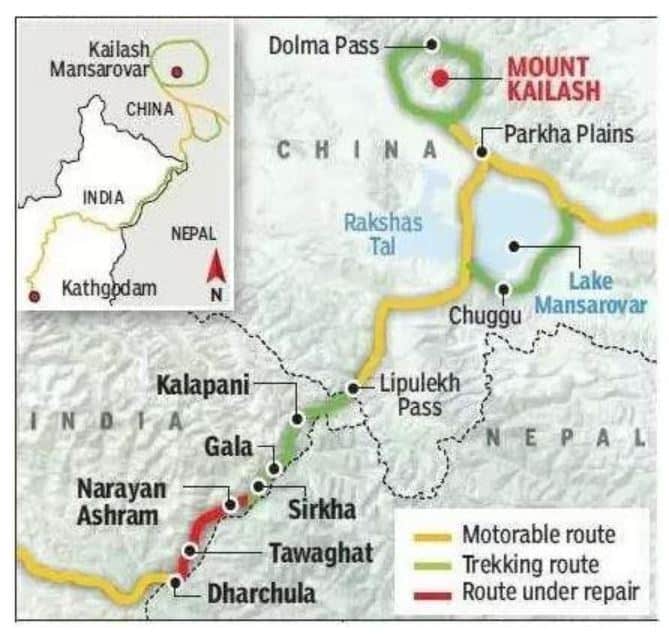 Context: Union government announced a relief package of Rs 20 trillion, about 10 per cent of the country’s GDP, for the economy in crisis

Criticism of the relief package

Q.1 Rht14 & Rht18, often seen in news, are associated with which of the following?

Q.3 Theme for International Day for Biological Diversity 2020 was:

About Digital Currency Plan of China: