India and Bangladesh Relations: Second Addendum to the Protocol on Inland Water Transit and Trade signed

Protocol on Transit and Trade

Context: The India-China border has been witnessed tensions during April-May 2020, with incidents reported in at least four different locations along the Line of Actual Control (LAC). 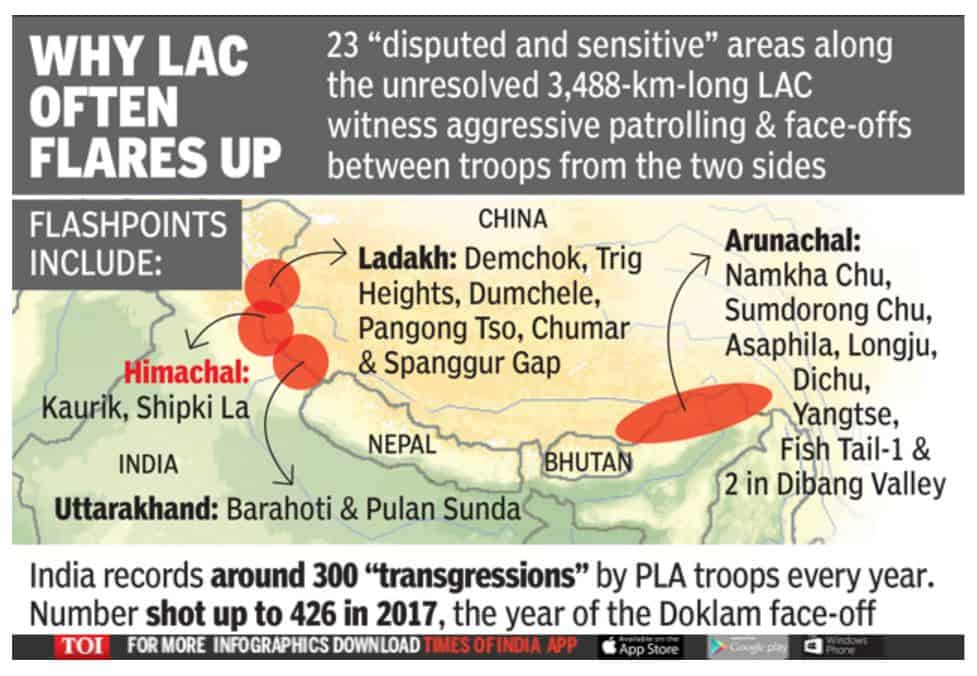 Why do face-offs occur?

What is behind the latest tensions?

Did You Know about similar income transfer schemes by State governments?

What are the Challenges of income transfer scheme?

Why is there a low record of tenancy in India?

Q.1 Wadi Rum is located in which of the following Country?

Which of the above was/were discovered in Malabar wildlife sanctuary?

Q.3 Which of the following state has recently announced Rajiv Gandhi Kisan Nyaya Yojana for farmers?

About the need for increasing MGNREGA works:

About Criticism of Judiciary: