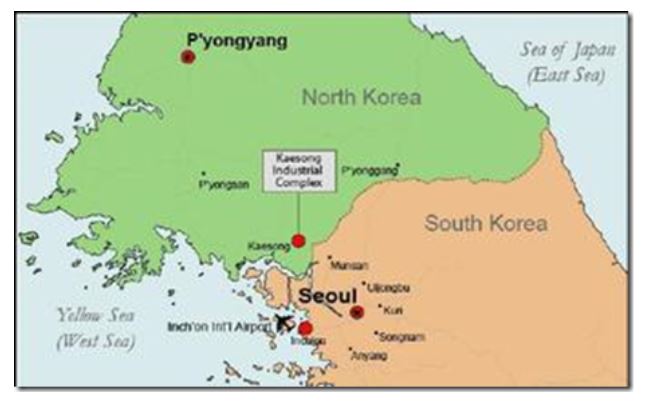 Galwan: Postscript to a tragedy

For a brief background on the issue: click here and here

Significance of the Galwan valley incident

Similarity of situation during late 1950s

What India needs to do now?

Apart from insisting on a timely and early clarification of the LAC, India should take a long view of its South Asia policy

At the high table: On India’s U.N. Security Council win

Context: India was elected to the U.N. Security Council as a non-permanent member

Functions and Powers of UNSC

What happened at the election that India won?

Q.1 Which of the following persons will be eligible for 10% Central reservation recently allowed by State of Sikkim?

Q.3 Which of the following is not a permanent member of United Nation security council?

Q.4 Sumi tribe belongs to which of the following state of India?

About India decoupling itself from Chinese manufacturing:

About Probity in Rajya Sabha Elections: