Khelo India State Centres of Excellence (KISCE) to be established 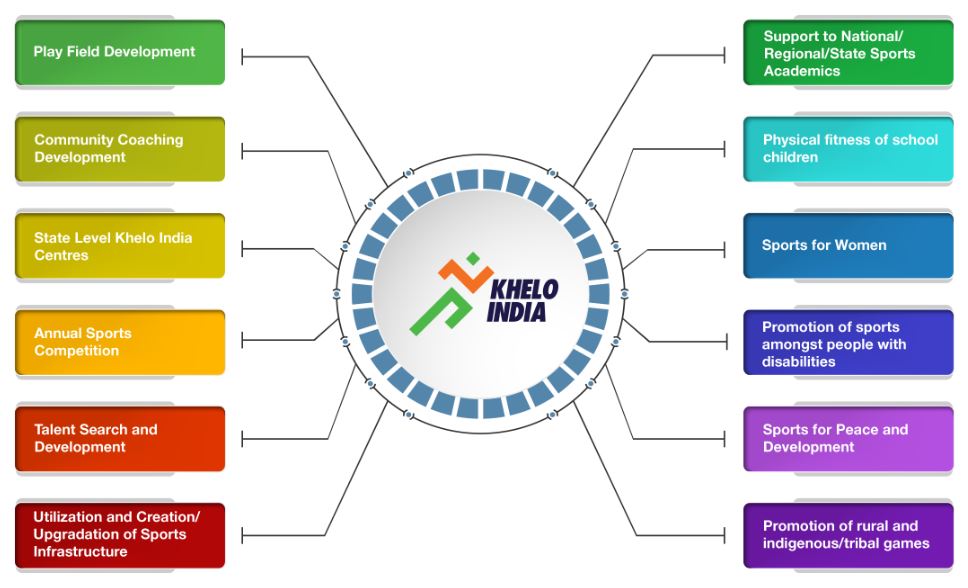 An increase in the expansion of Amery Ice Shelf (AIS) predicted

The Office of the United States Trade Representative (USTR)

China trade ban could be bad for India

Context: The Indian government has tried to respond to the border dispute with China by targeting the trade ties between the two countries.

For background information of the ongoing tension, click here and here.

The idea resonating among the common public is that Indians should boycott Chinese goods to teach China a lesson.

While one can understand the outrage that Indians feel when they hear about the brutal deaths of their soldiers, turning a border or defence dispute into a trade one is an ill-advised move.

Let us look at the reasons as to why such a move is not favorable to India:

Trade deficits are not necessarily bad

Trade ban will hurt the Indian poor the most

It will punish Indian producers and exporters

It will barely hurt China

India now has an insignificant share in world trade.

India must try to aggressively acquire a higher share of global trade by raising its competitiveness.

About North and South Korea face off

An increase in the expansion of Amery Ice Shelf (AIS) predicted