Pakistan to remain on FATF ‘greylist’

Part of: GS Prelims and Mains II and III – Indian and its neighbours; International Relations; Security

According to US’s 2019 report on terrorism,

Part of: GS Prelims and Mains II – Indian and its neighbours; International Relations 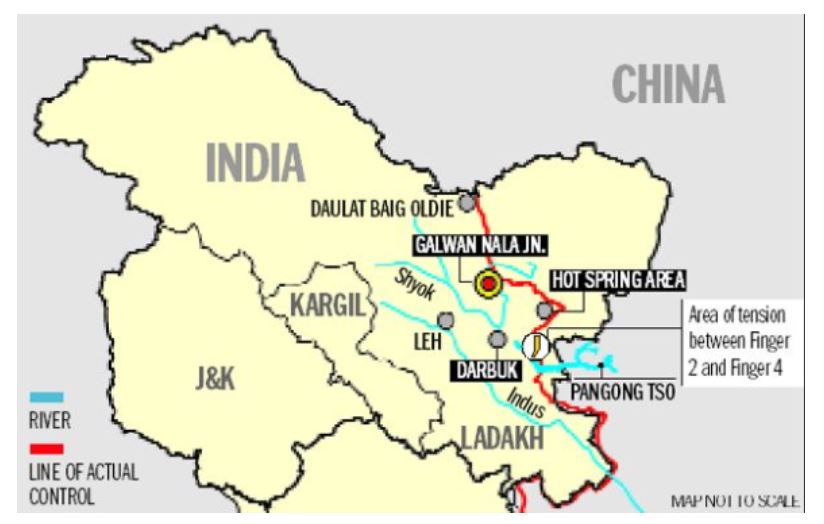 According to 2020 Global Education Monitoring Report released by UNESCO,

The major objectives of the initiative include:

According to the updated World Economic Outlook (released by IMF) –

Country of Origin On Government e-Marketplace

Context: The government on 23 June 2020 made it mandatory for sellers on the Government e-Marketplace (GeM) portal to clarify the country of origin of their goods when registering new products.

What are the new guidelines?

Critical Analysis of the move

Context: Virtual meeting of the foreign ministers of the Russia-India-China (RIC) grouping on 23rd June 2020

Relevance of RIC for India

So is Russia now a permanent ally of China?

Q.1 Which of the following organizations brings out the publication known as ‘World Economic Outlook’?

Q.2 Which of the following statements is/are correct about Garib Kalyan Rojgar Abhiyaan?

About changes to be brought in education: