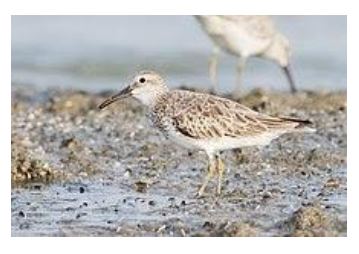 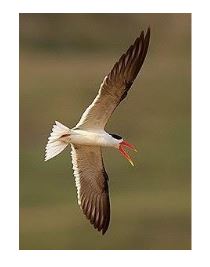 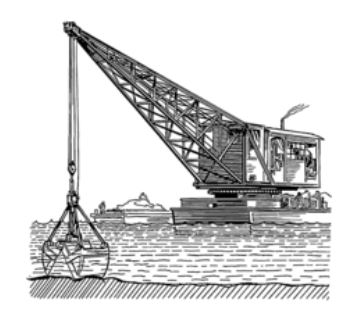 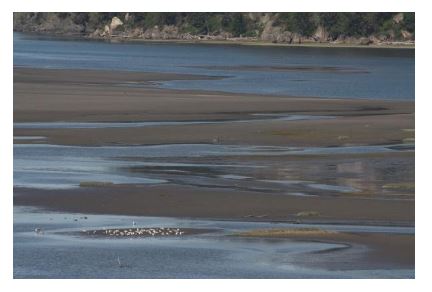 Context: The pandemic has given us an opportunity to reconsider our habitation model

Despite the criticism why megacities are aspired?

The advantages claimed for megacities are:

However, the above advantages are no longer valid:

New technology, the carbon constraint and diseconomies of congestion and density must force us to review our urbanisation landscape.

Context: The outbreak of COVID-19 has brought attention to the dietary habits of people, especially the dependence on meat for proteins

What is factory farming?

Q.1 Recently, the Government of India has discontinued 7.75% savings bonds, 2018. Consider the following statements regarding the same:

Q.3 Indian skimmers, recently seen in news, are accorded which of the following IUCN status:

Q.4 Dredging is an activity of clearing the bed of a river by scooping out mud. Which of the following is/are harmful impact(s) of the activity:

Q.6 State of India’s Environment report, 2020, was recently released by which of the following?

Q.7 MAITREE is a part of bilateral relationship between which of the following countries?

Q.8 Energy Efficiency Services Limited is a joint venture of PSUs under the administration of which of the following Ministry of India?

About locusts and extremism:

About COVID-19 tests and its pricing:

An article by Vice-President of India on importance of self-reliance:

[VIDEO]UPSC Prelims Exam 2020 New Date (4th October) – What should be your Preparation Strategy for next 4 months? by Mohan Sir Founder IASbaba