The nationwide lockdown has also led to suspension of work on investment projects worth around Rs. 21.12 lakh crore due to critical factors such as shortage of labour, funds and equipment.

270 mn Indians lifted out of poverty by UPA

According to the Oxford Poverty and Human Development Initiative (OPHI) study –

The Multidimensional Poverty Index was launched by the UNDP and the Oxford Poverty & Human Development Initiative (OPHI) in 2010. Basic philosophy and significance of MPI is that it is based on the idea that poverty is not unidimensional (not just depends on income and one individual may lack several basic needs like education, health etc.), rather it is multidimensional.

The MPI measures overlapping deprivations at the household level across the same three dimensions as the Human Development Index (health, education and living standards). The index shows the proportion of poor people and the average number of deprivations each poor person experiences at the same time.

The dimensions and the respective indicators used are: 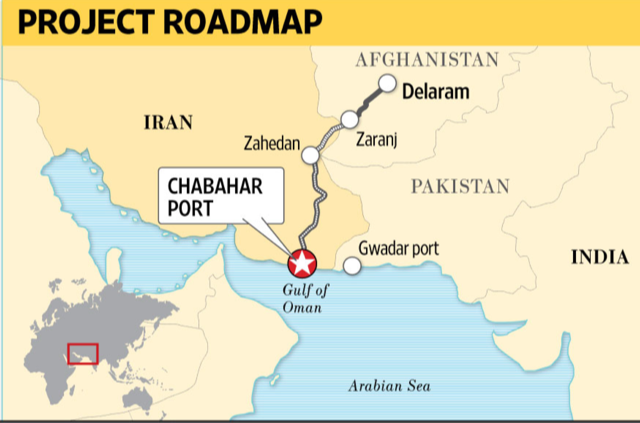 What were the guidelines?

What was idea behind conducting exams only for final year students?

Q.1) When a ready-made antibodies are directly given to protect the body against foreign agents, it is called

About Misappropriation of Amphan relief fund

About migrants, their right & facility to vote