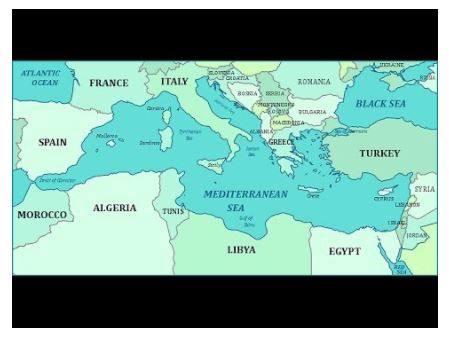 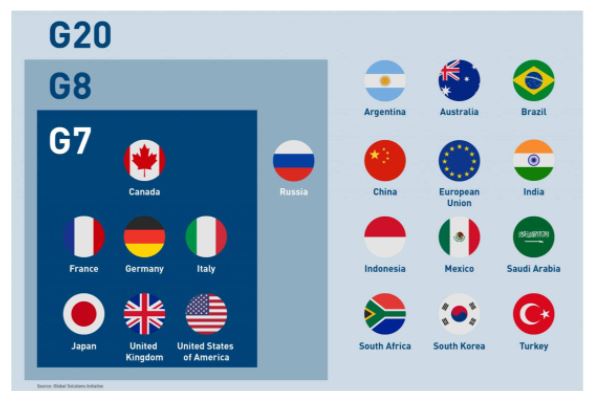 Context: Over four months ago, the Chinese army entered territory that India has long considered its own, and never left.

In the light of China’s incursion, what is the criticism of Army’s prevailing doctrine?

What should be the way forward w.r.t Army’s Doctrinal thinking?

Context: The Election Commission in August 2020, held an online conference in collaboration with the Tamil Nadu e-Governance Agency (“TNeGA”) and IIT Madras, through which they explored the possibility of using blockchain technology for the purpose of enabling remote elections.

What is Blockchain Technology?

Picture: Shows the Schematic representation of working of Blockchain Technology

What are the benefits of remote voting?

What are the Challenges associated with Blockchain Remote Voting?

Q.2 Which of the following countries have Mediterranean sea as one of their borders?

About Online learning and digital divide:

About Labour problem in South Asia: