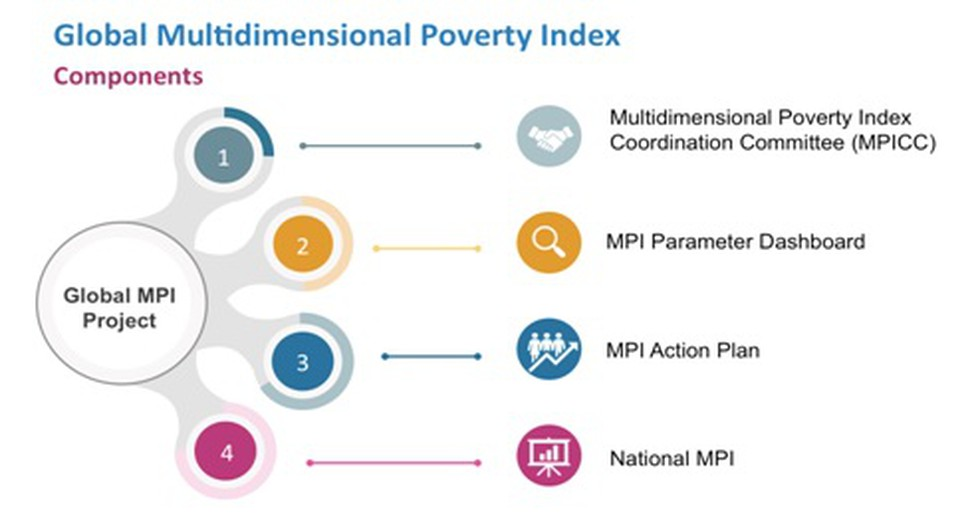 Part of: GS Prelims and GS-III- Technology; IT

Pandemic may force the government to borrow more

Monetising the Deficit/Monetizing the Debt/Deficit Monetization

Fisheries constitute 1.24% of National GDP and 7.28% of Agriculture GDP.

It provides platform to farmers in the country for:

An agriculture-led revival as flawed claim

Context: In the midst of India’s COVID-19-induced economic slowdown there is claim that Agriculture will lead India’s economic revival.

What are the arguments to support the above claim?

Critical Analysis of Each Claim

About media mob in the aftermath of Sushant Singh Rajput’s death:

About greying of China and its impact on China’s ambitions: