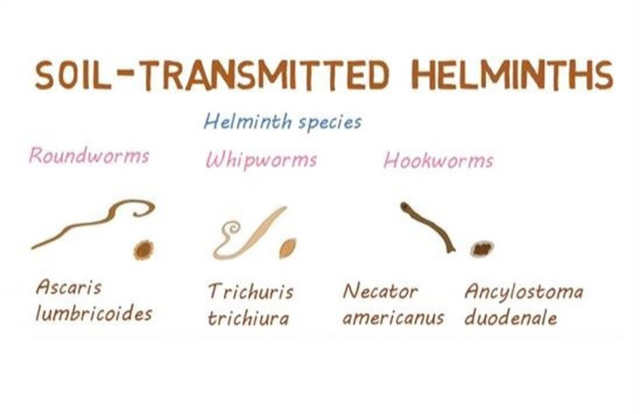 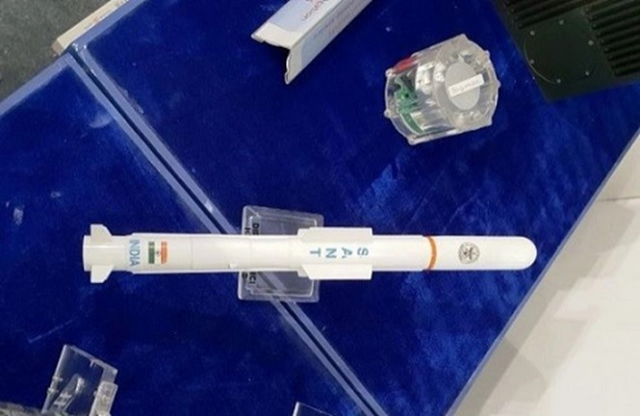 Part of: GS Prelims and GS-III – Infrastructure; Science and Technology 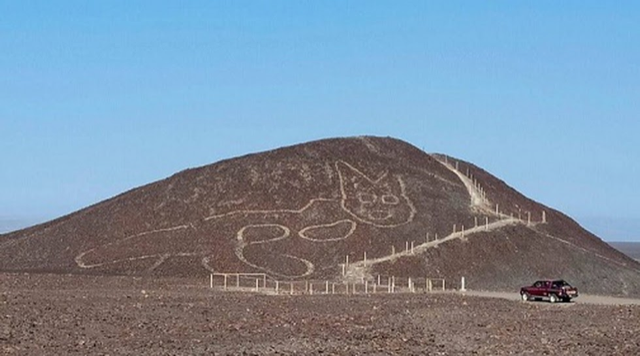 Another reason for tracking them is to look for asteroids that might be potentially hazardous.

Part of: GS Prelims and GS-III – Sources of energy

Kavaratti to be commissioned into the Indian Navy

Environmental Clearance given to the Kaleshwaram project void

Potholes on the digital payment superhighway

Context: Digital payments have found strong ground, especially in India, increasingly relegating all other modes of payments to the background.

Payment Ecosystem steered by the RBI

3. Setting up of NPCI as Umbrella Organisation for retail payments

Challenge Ahead for NPCI- Demand to convert into for-profit Company

Context:  To nullify the possible impact of the three farm acts passed by the Parliament, the Punjab government not only rejected the laws by a unanimous resolution but also passed three farm amendment Bills removing Punjab from the ambit of the central laws.

The three bills passed by Punjab Legislature are as follows:

Significance of the bills

Will these Bills supersede Central Bills?

Both Central and State government need to set aside their politics so as to provide adequate safety nets to farmers in the wake of agriculture facing threats from Climate Change.

Q.1 Soil Transmitted Helminthiasis (STH) causes infection in which of the following?

Q.2 Nazca desert is situated in which of the following country?

About festivals in the time of COVID:

About Politics in West Asia:

About Virtual Courts and its drawbacks: