Department of Telecom eases rules for other service providers 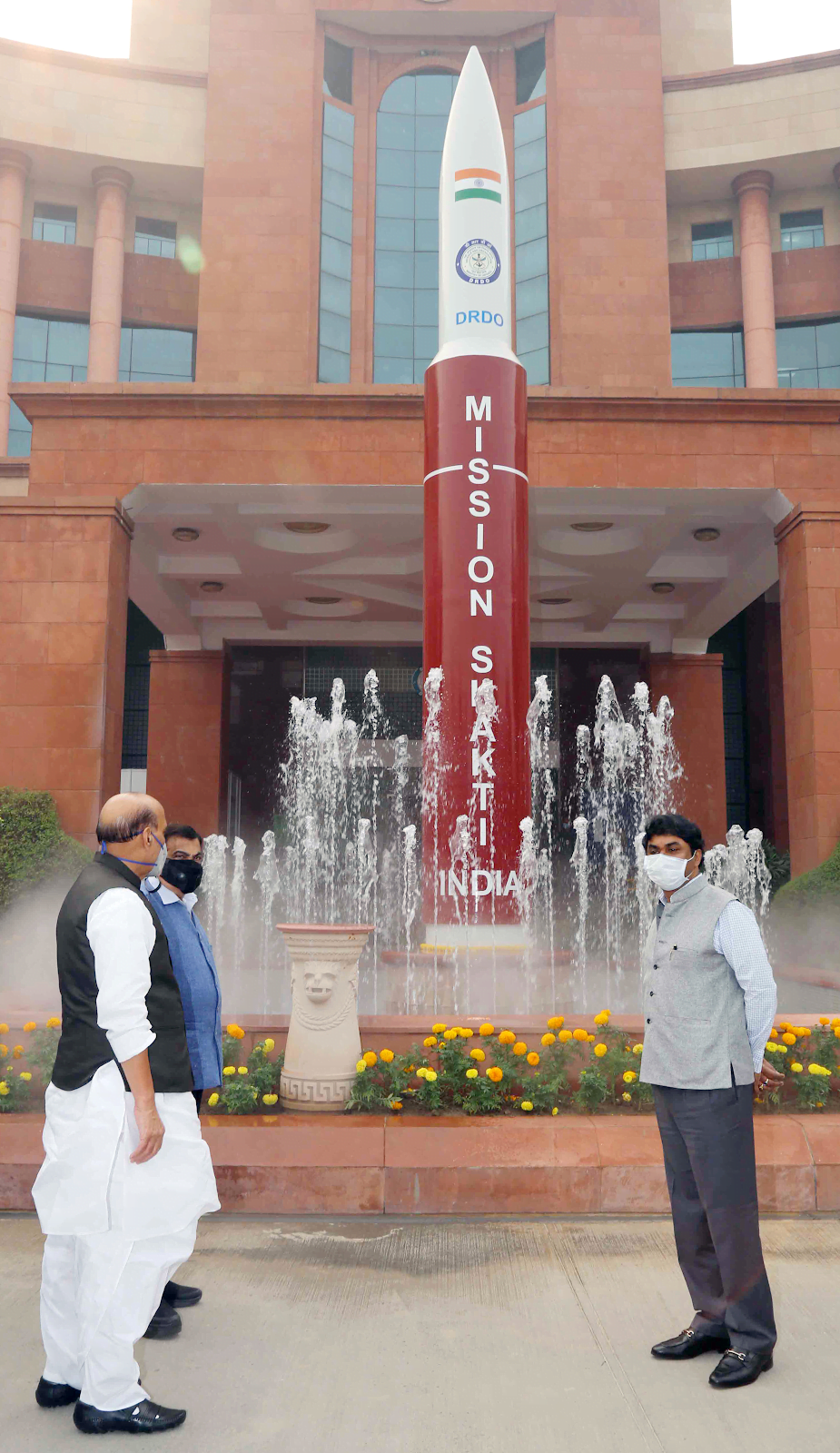 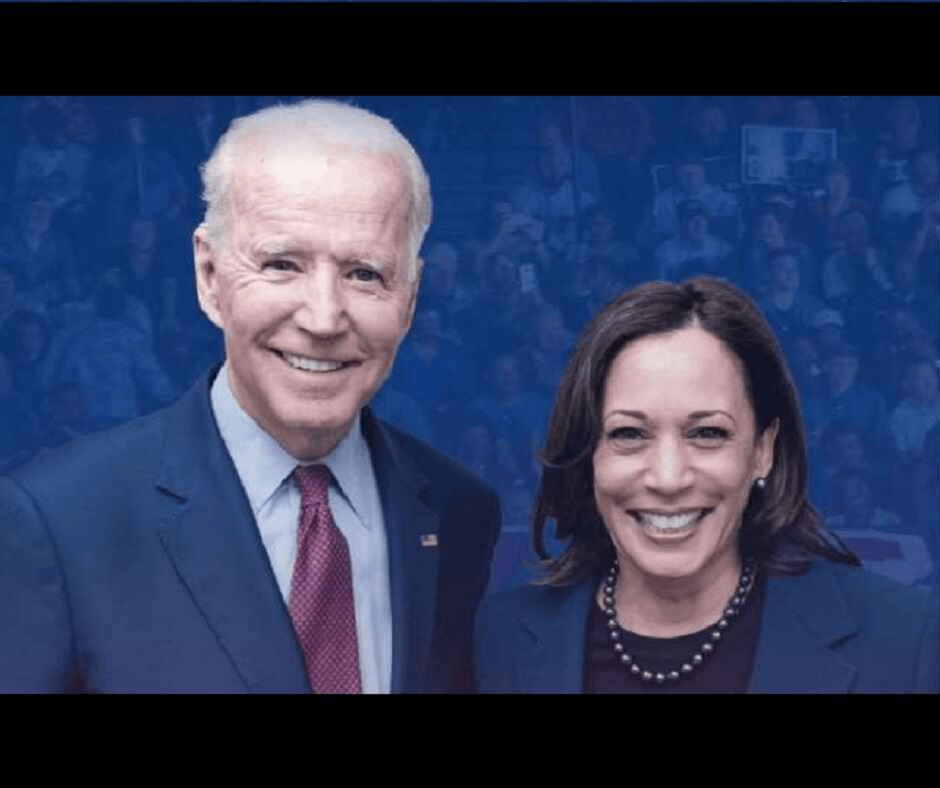 Ministry Of Ports, Shipping And Waterways

Lessons from Vietnam and Bangladesh

Context: Bangladesh has become the second largest apparel exporter after China, while Vietnam’s exports have grown by about 240% in the past eight years.

Which elements of Vietnam and Bangladesh models can India emulate?

‘Strategic comfort’ with the Maldives

Context: The visit of Foreign Secretary Harsh Vardhan Shringla to the Maldives is significant for taking forward bilateral relations

Under Maldivian President Ibrahim Solih, bilateral cooperation, especially on the economic front, has become a ‘model’ that New Delhi can adopt to make the government’s ‘Neighbourhood First’ policy a sustained success.

India’s strategic interests in Maldives are:

Value Addition: The one-time claim of Maldives to Minicoy Island was resolved by the Maritime Boundary Treaty of 1976 between the two countries, whereby Maldives has recognized Minicoy as an integral part of India.

Through the decades, India has rushed emergency assistance to the Maldives

Q.1 Recently, Defence Research and Development Organisation (DRDO) has developed a technology called ”Fire Detection and Suppression System (FDSS)”. For which purpose is it developed?

About NGT ban on sale and use of firecrackers:

About significance on Voltaire in the wake of rising fanaticism: