The salient aspects of the Banking Regulations include 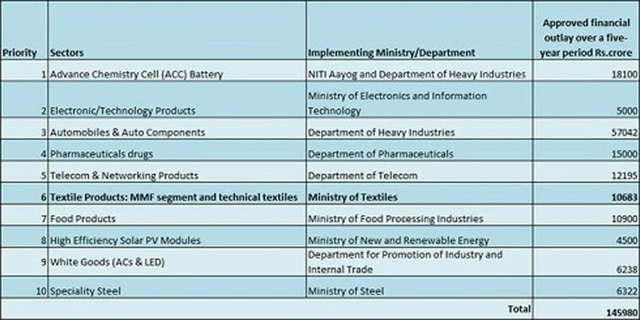 Sectors and Implementing Ministry/Department are as follows

Notified PLI schemes are already available in the following sectors: 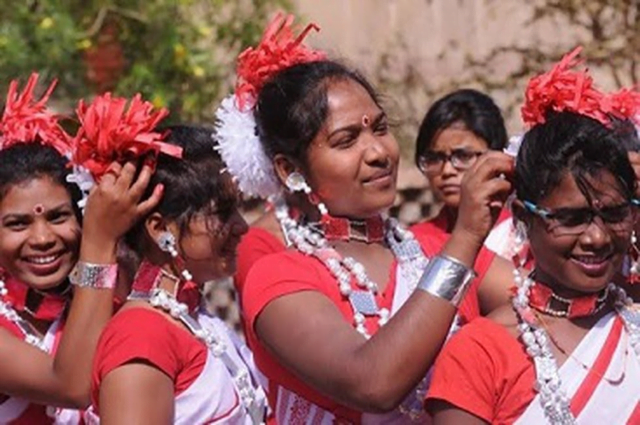 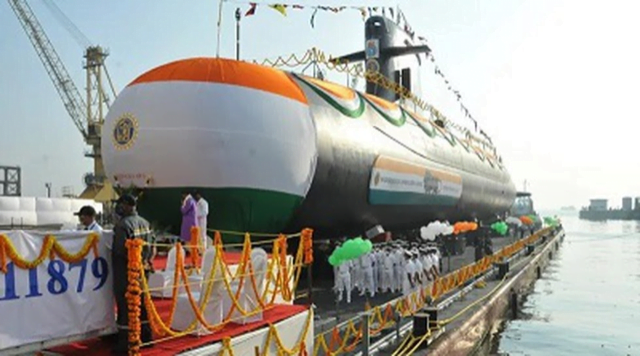 Media regulation that is quite over the top

Context: The government in its latest move has brought online news and current affairs portals along with “films and audio-visual programmes made available by online content providers” under the Ministry of Information and Broadcasting.

In other words, the Union government has brought Over The Top (OTT) platforms, or video streaming service providers such as Netflix, Amazon Prime and others, under the ambit of the Ministry of Information and Broadcasting.

Brief Background to the issue

What was the self-regulatory Code adopted by OTT platforms?

The code adopted by the OTTs prohibited five types of content. This includes

The government had refused to support this code.

Implication of the Bringing digital media under the I&B Ministry

Government should walk a tight rope to ensure that content on digital medium doesn’t affect the Nation’s & Society’s interest but should also make sure that regulations don’t stifle the freedom of speech & expression.

UK-Japan: A deal for the post-Brexit era?

Context: The trade agreement was sealed between the U.K. and Japan, marking the UK’s first big post-Brexit deal on trade.

Key features of the trade deal

Significance of the deal

Challenges in the deal

The Trade deal reflects UK government’s recognition of the new and complex reality, wherein Britain must strike out on its own as it engages with countries around the world.

Q.1 Sarna religion was in news recently. It is associated with which of the following state of India?

Q.2 which of the following Kalvari-class Diesel Electric attack submarine was recently launched?

About criticism of Supreme Court’s decision to grant bail to Arnab Goswami:

About right to work:

About need to tap the demographic dividend: