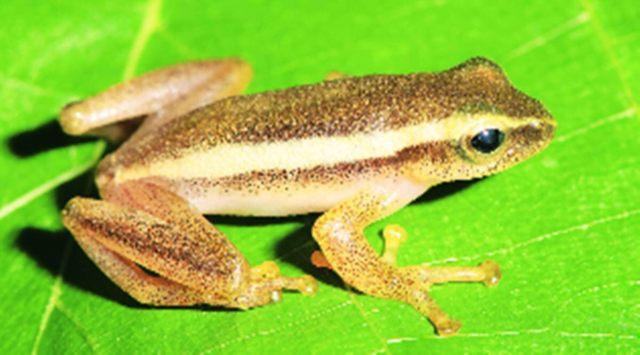 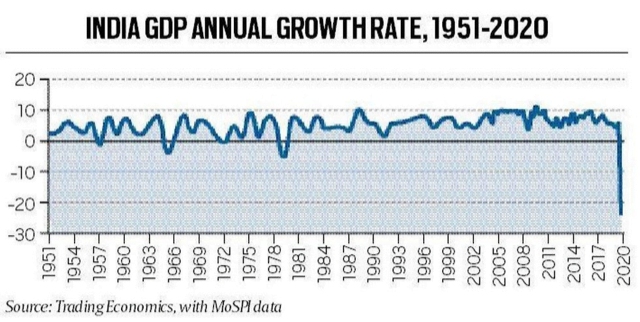 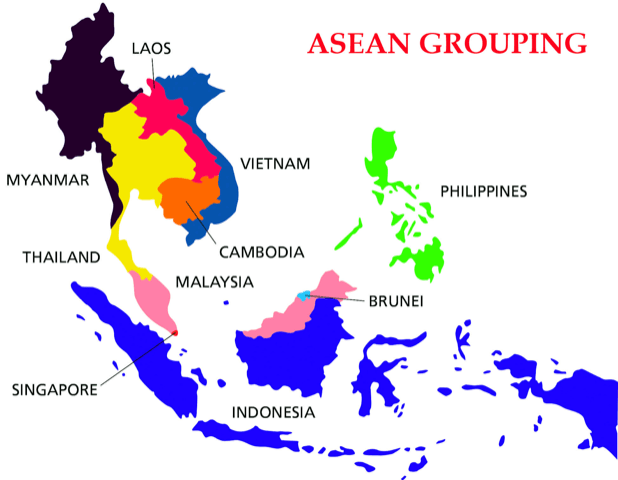 Context: The tax challenges pertaining to the digitalisation of the economy have been a contentious issue over the past decade.

In recognition of this, OECD identified it as one of the main areas of focus of the OECD/G20 Base Erosion and Profit Shifting (BEPS) Project, leading to the 2015 BEPS Action 1 report.

What is Base erosion and profit shifting (BEPS)?

What are the concerns with BEPS?

In 2015, when the OECD released Action Plan 1 report, that contained the pillars that should guide taxation of the digital economy. It recognised

OECD, Taxation on digitalisation and BEPS

In the absence of a consensus, the uncertainty caused by the unilateral measures is expected to add to the tax woes of multinationals.

Context: On 12th November, the Union Finance Ministry made a series of announcements comprising the third stimulus package that includes additional expenditure of Rs 2.65 lakh crore. 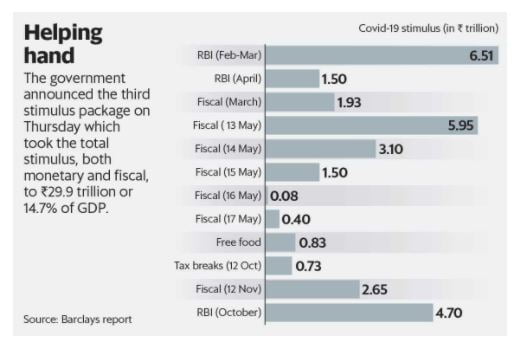 About the Third Package

The analysis of the package will be covered in Part-2 of the article.

Q.2 Which of the following is not a founding member of ASEAN?

About The Western bias in science:

About Criticism of Judiciary’s action in Arnab Goswami Bail case: