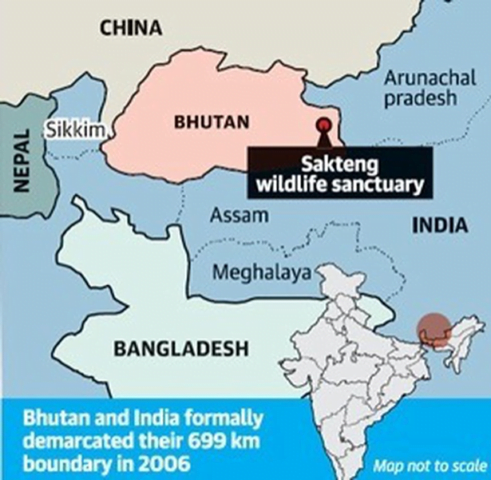 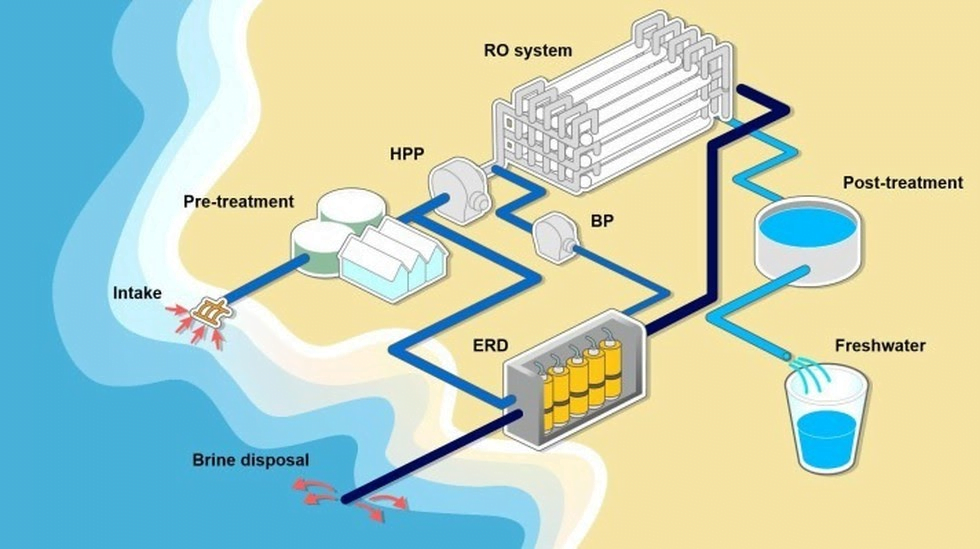 Suggestions by the NITI Aayog: 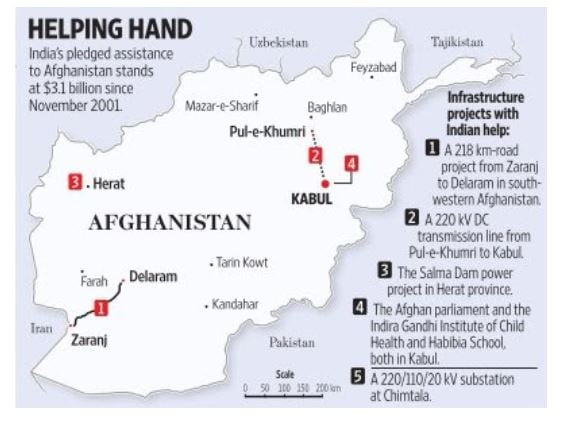 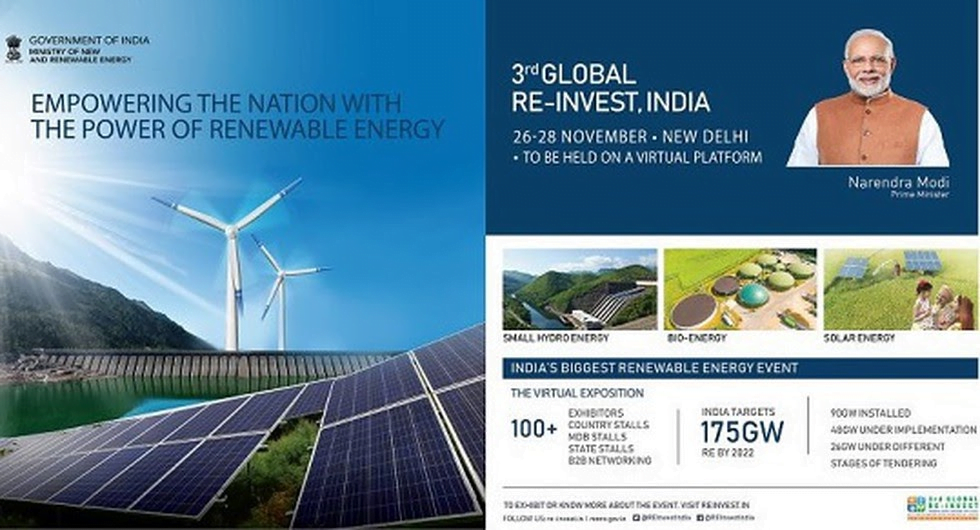 Context: The J&K government has now decided to implement the Forest Rights Act.

Tribal politics in the erstwhile State of Jammu and Kashmir was focused on the twin issues of political reservation and enactment/extension of the Forest Rights Act (FRA) of 2006.

Now that FRA is being implemented, will it resolve the issues of Adivasis?

Q.1 Which of the Indian state does not share border with Bhutan?

Q.2 Sahakar Pragya was recently launched by which of the following Ministry?

Q.3 In which of the following states of India the technology of desalination plant has been experimented with?