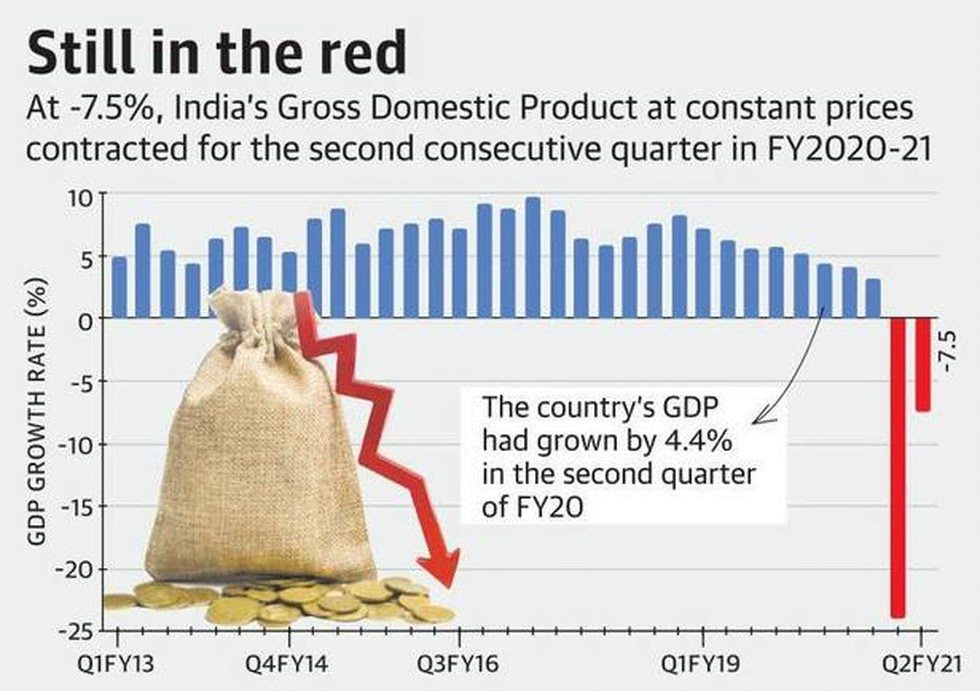 What is ‘period poverty’? 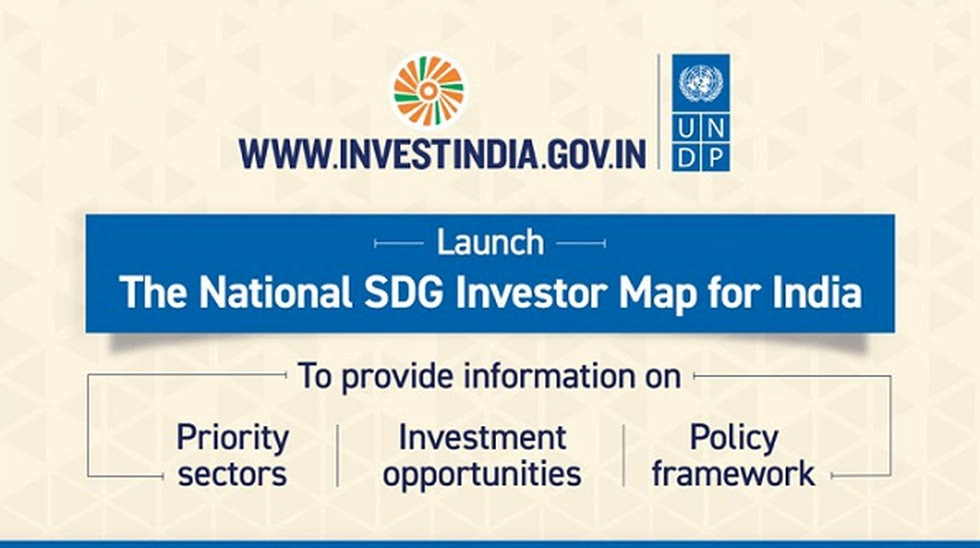 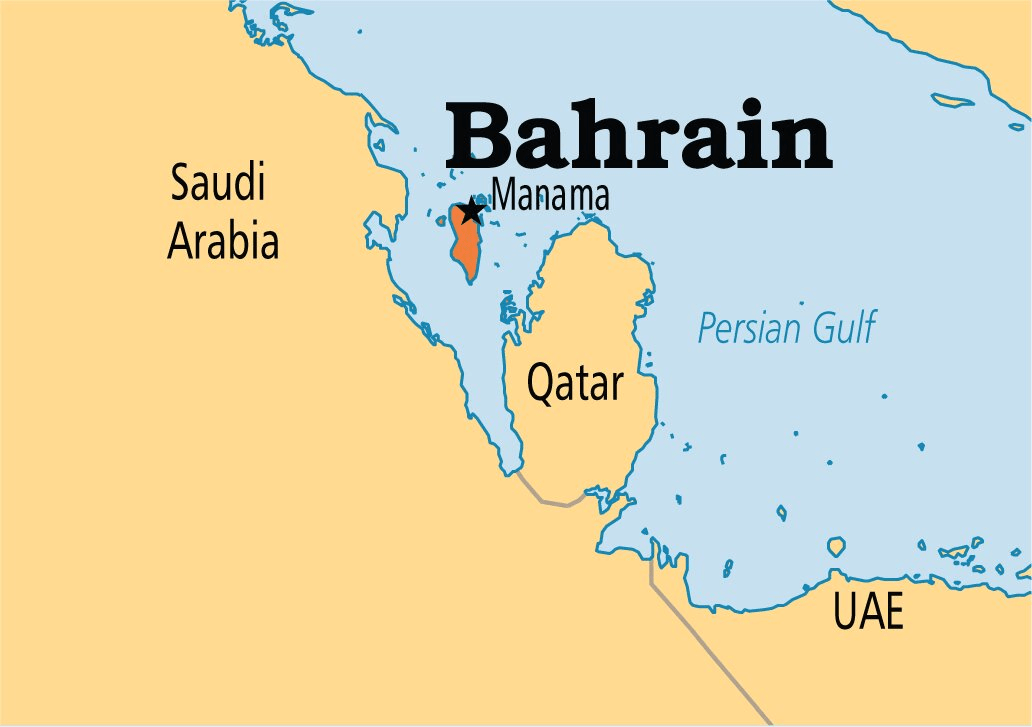 Stepping out of the shadow of India’s malnutrition

Context: Two recent reports — the annual report on “The State of Food Security and Nutrition in the World 2020” by FAO and the 2020 Hunger report, “Better Nutrition, Better Tomorrow” by the Bread for the World Institute – document staggering facts about Indian food insecurity and malnutrition.

The Prevalence of Undernourishment (PoU)

Despite the act ensuring every citizen “access to adequate quantity of quality food at affordable prices”, two crucial elements that still got left out which were

Conference through the years

However, important pronouncements by home ministers, during conferences in the past, have been largely ignored

In a democracy, the police is the cornerstone for good governance and should not be taken for granted.

Q.2 Which of the following is not correct regarding Brain Fingerprinting?