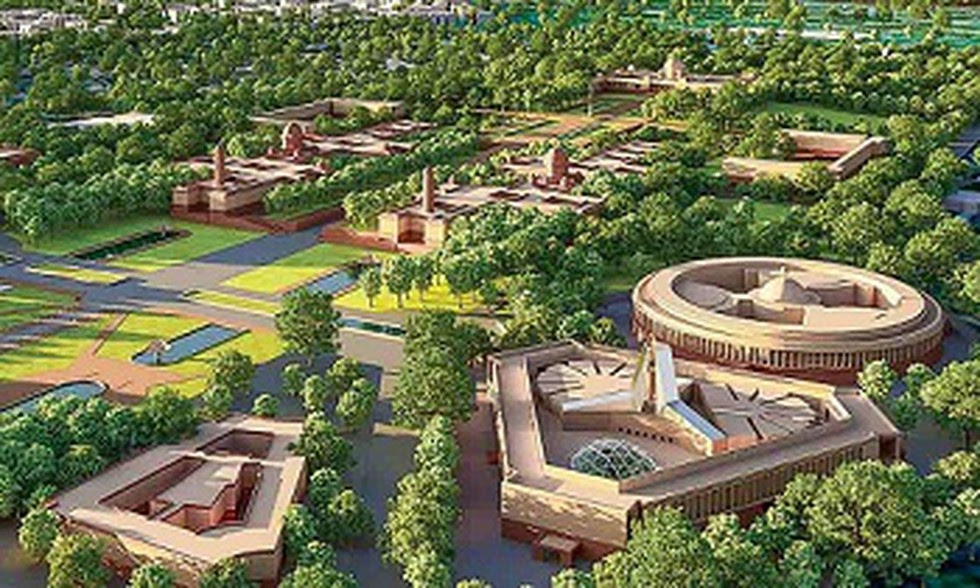 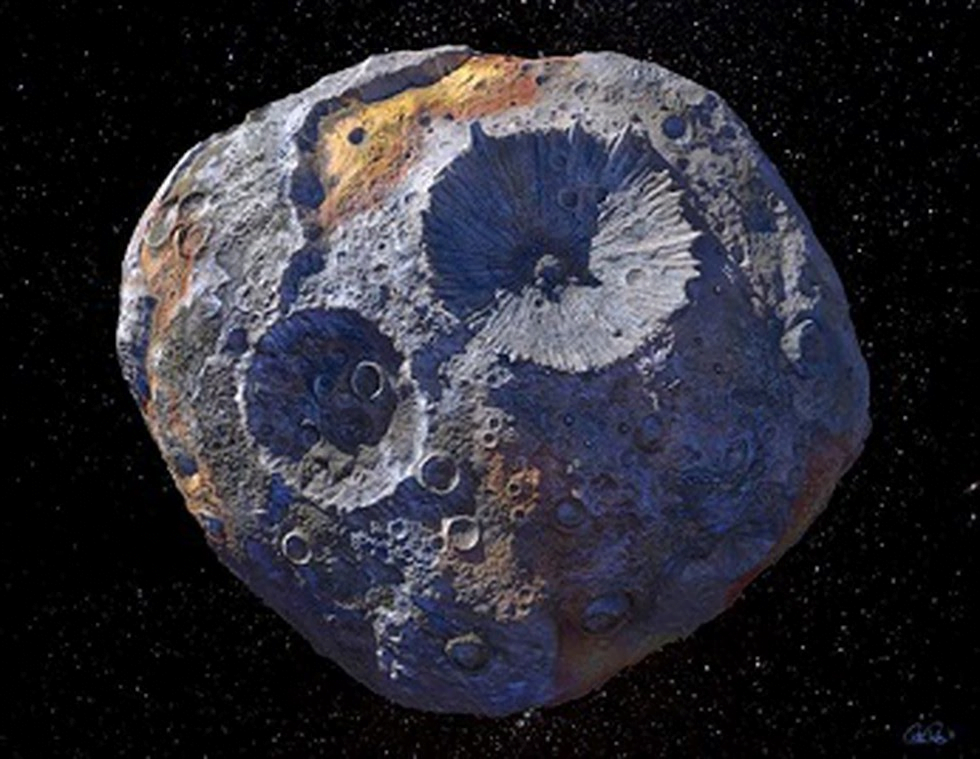 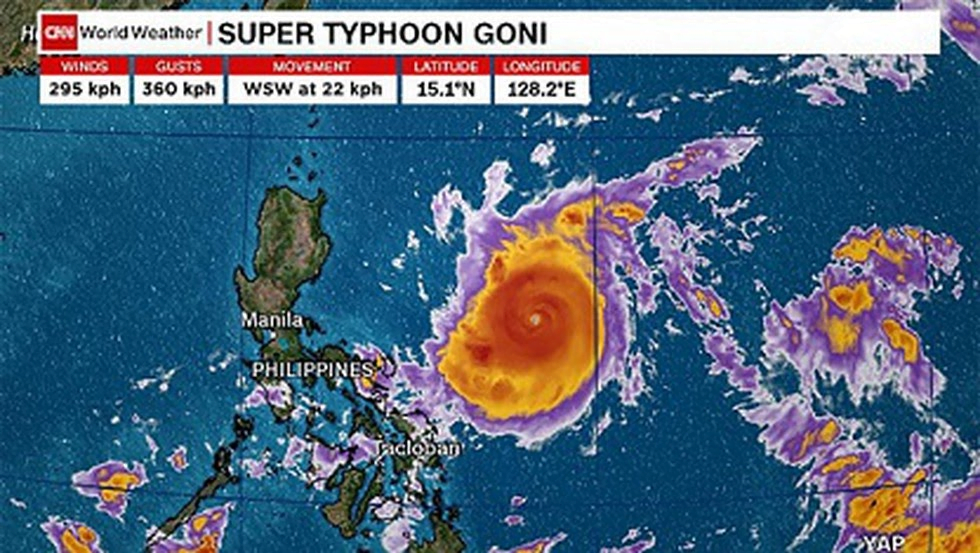 Context: The Third India-U.S. 2+2 Ministerial Dialogue between the Foreign and Defence Ministers of India and the U.S. Secretaries of State and Defence took place in Delhi on October 26-27.

Key Outcome of the meeting

Critical Analysis of the military pacts

New Delhi’s diplomatic skills will be tested now that the country is effectively a part of the U.S.’s security architecture

The road to economic recovery

Context: The return of economic activity and declining active Covid-19 cases in India have raised hopes of recovery

Is the global resurgence of Covid-19 a threat to the stock market recovery?

What factors will determine the recovery path for firms?

When the pandemic continues, what factors raise hopes of recovery?

Q.1 Where is Mansar lake situated?

Q.3. 16 Psyche was in the news recently. It is associated with which of the following?

Q.4 First seaplane project is recently inaugurated in which of the following state of India?

About impact of US election results on China:

About French Terror Attack and the nature of French State: