Challenges of the digital transactions 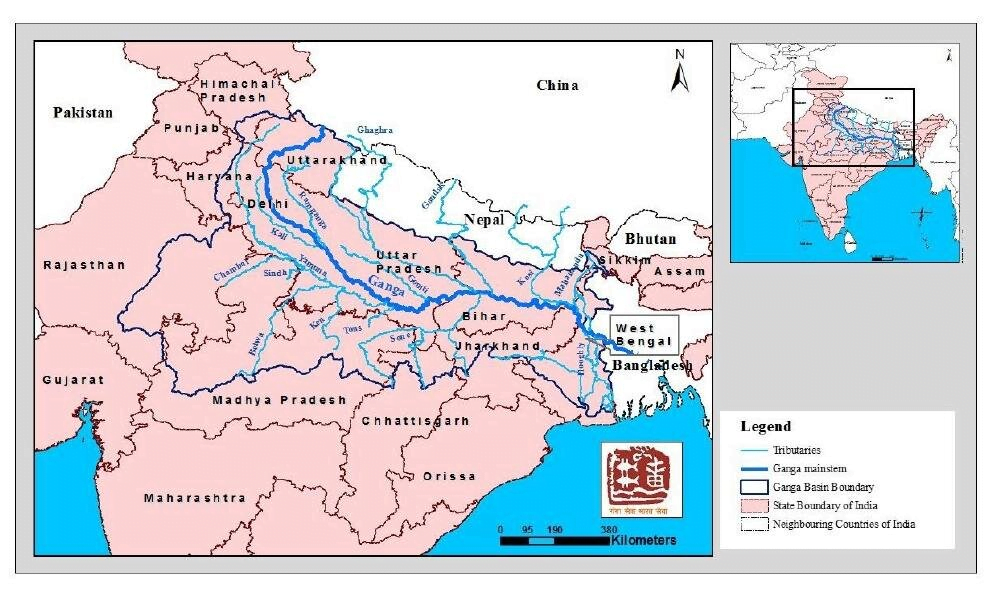 The Importance of Gilgit-Baltistan

Context: On November 1, Pakistan Prime Minister Imran Khan announced that his government would give “provisional provincial status” to Gilgit-Baltistan region. 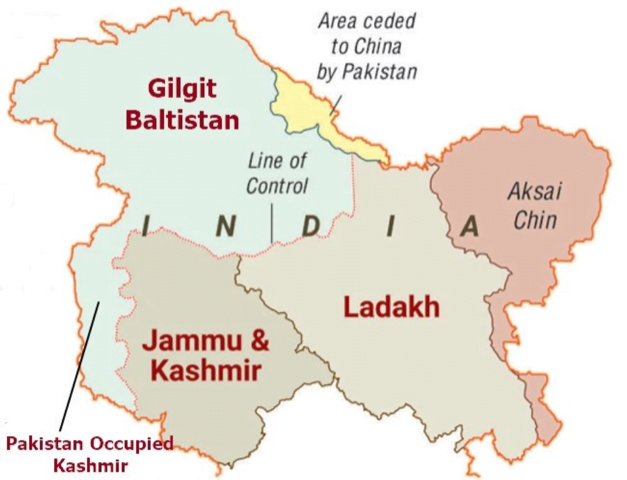 A Brief History about Gilgit Baltistan

What is the region’s current status?

What do the people in G-B want?

Factors that caused Pakistan to change the status of G-B

Consequences of the changed status

India’s security agencies and diplomats must view this new development in a serious manner and take necessary steps to safeguard India’s territorial claims over G-B region.

A financial model for higher education

Context: National Education Policy 2020 that aims to achieve gross enrolment ratio of 50% in Higher Education by 2035.

What is needed is a structural overhaul and creation of a diversified financial model for our institutions. Some of the financial models that can be adopted are:

Tuition fees, research grants, and endowment funds should contribute a third each to income of Higher Educational Institutions so as to increase their autonomy and hence their global ranking

Q.2 National Payments Corporation of India (NPCI) is an initiative of:

About India’s dismal score on the Academic Freedom Index and NEP:

About role of financial sector in moving away from fossil fuels: