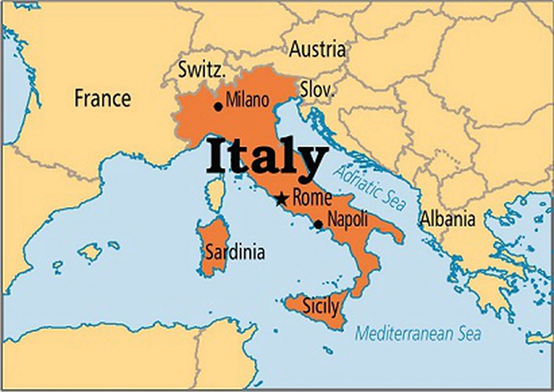 Context: Women deserted by husbands are often left in dire straits and reduced to destitution, for lack of means to sustain themselves and their children.

Usually maintenance cases have to be settled in 60 days, but they take years in reality owing to legal loopholes.

1. Alimony entitled from the date of application:

6. Transparency: Both the applicant wife and the respondent husband have to disclose their assets and liabilities in a maintenance case.

7. Acknowledges Women’s sufferings: The court said despite a plethora of maintenance laws, women were left empty-handed for years, struggling to make ends meet after a bad marriage.

8. Recognises long duration for resolution: If maintenance is not paid from the date of application, the party seeking maintenance would be deprived of sustenance, owing to the time taken for disposal of the application, which often runs into several years.

10. Guidelines for other courts: SC has laid down uniform and comprehensive guidelines for family courts, magistrates and lower courts to follow while hearing the applications filed by women seeking maintenance from their estranged husbands.

11. Inequitable for husband to pay alimony under multiple Legislations

The End of Inspector Raj in India’s IT Sector

Context: The Centre did away with the onerous Other Service Provider (OSP) regulations and issued new guidelines for the IT/ITeS industry. For an industry that employs close to 50 lakh people, this is a significant development.

What are Other Service Provider (OSP)?

What was the earlier regulatory regime for OSPs?

Merits of the new regulations

Q.1 Where is the headquarters of United Nations Industrial Development Organisation situated?

Q.2 Avadhanam is associated with which of the following?

Q.4 Body Mass Index is measured as which of the following?

About GST levy on mobility aids:

About turbulence in US political landscape: