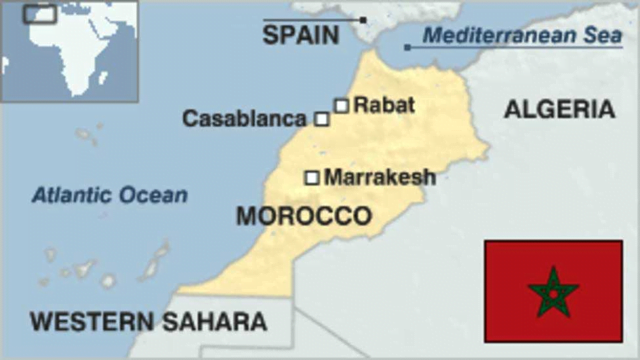 Context: Union Cabinet has approved Prime Minister Wi-Fi Access Network Interface (PM-WANI). This is being seen as an attempt by the government to elevate wireless internet connectivity in the country.

Executed properly, the public data offices (PDOs) of PM WANI can do what the PCOs did for phone calls, going well beyond ‘ease of doing business’ to genuinely empower citizens.

Context: Two lawsuits filed by the United States federal government and governments of 48 US states and territories have put under the scanner the acquisition by Facebook of Instagram and WhatsApp.

The US Federal Trade Commission (FTC)’s lawsuit accused Facebook of eliminating competition with the acquisitions — even though the FTC itself had approved the deals.

What does the FTC’s lawsuit say?

What does the lawsuit say specifically about Facebook’s acquisition of Instagram and WhatsApp?

But FTC had approved the Instagram and WhatsApp deals.

And what does the FTC want?

The unfolding of the lawsuit is being watched closely by the world as it has ramifications on the Big Tech Industry and also on the evolution of digital technologies.

Q.1 Which of the following sea/ocean surround Morocco?

Q.2 Which of the following Arab countries have recently established normal relations with Israel?

Q.3 Lakshadweep comes under the jurisdiction of which of the following High Court?

About reforms to curb torture: