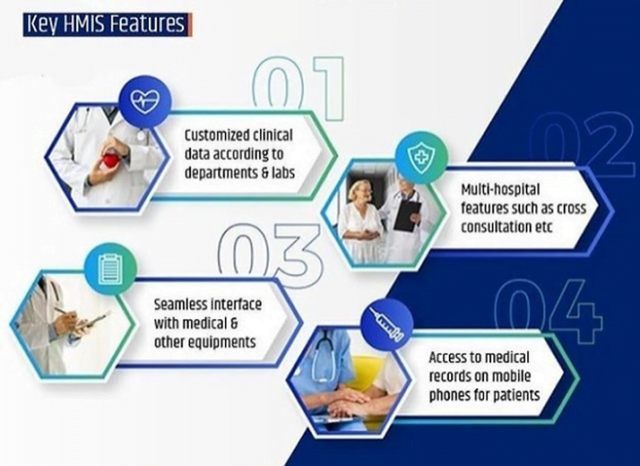 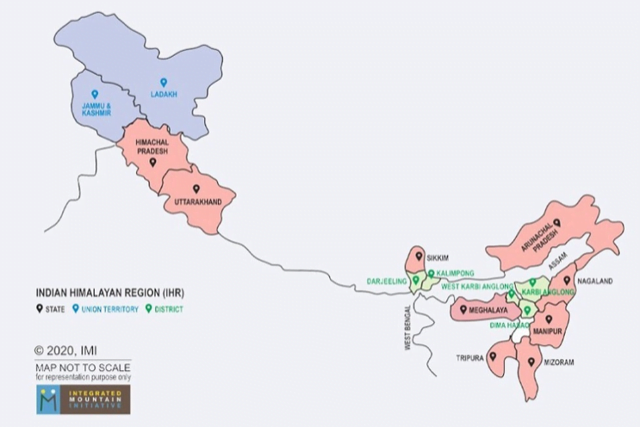 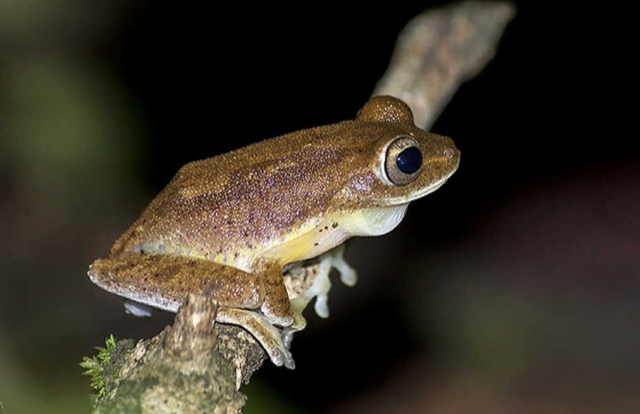 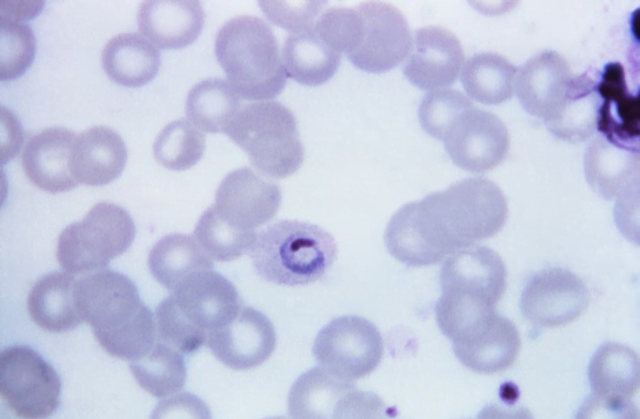 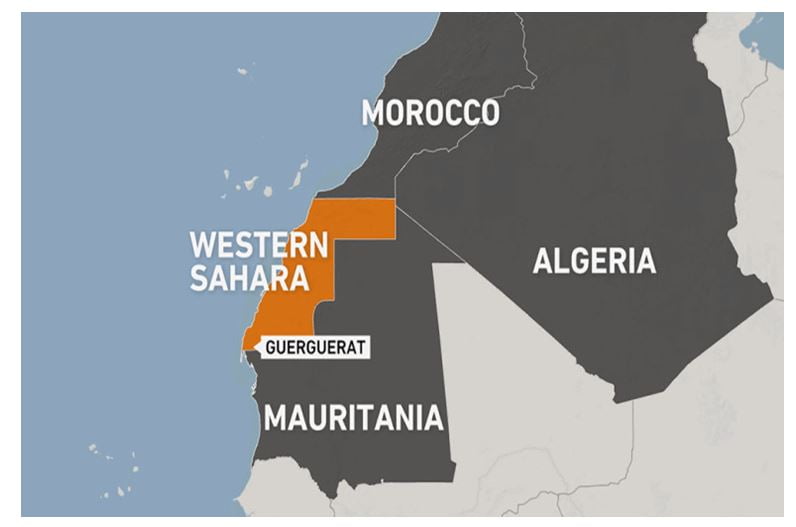 Context: The year 2020 has been designated as “International Year of the Nurse and the Midwife”. It is well acknowledged that nurses and midwives will be central to achieving universal health coverage in India.

Q.2 Eluru illness, being seen in news, originated in which of the following state of India?

Q.3 Plasmodium Ovale is endemic to which of the following region?

About dangers of hydropower projects in Himalayas:

About innovations for clean air:

About counting workers in India: