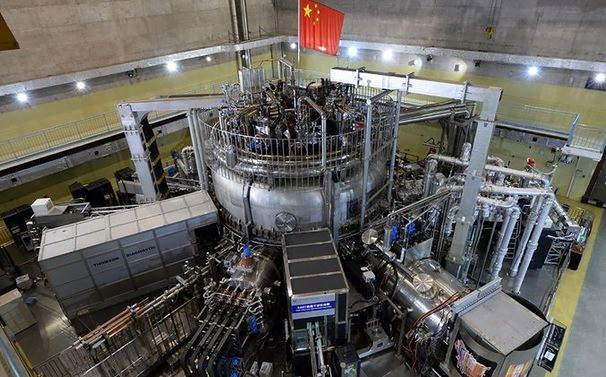 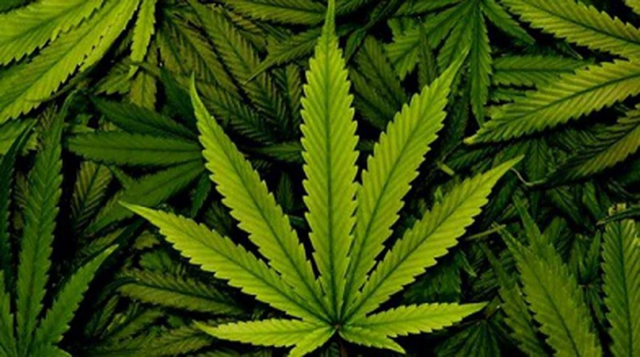 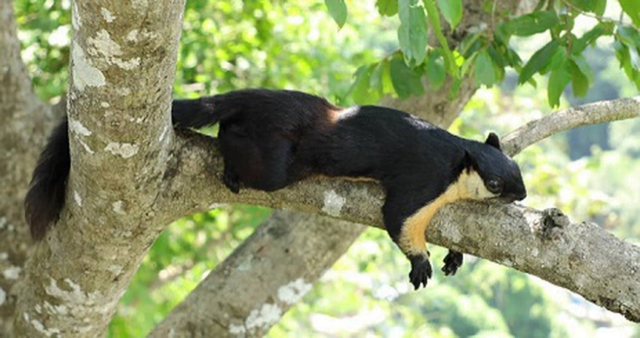 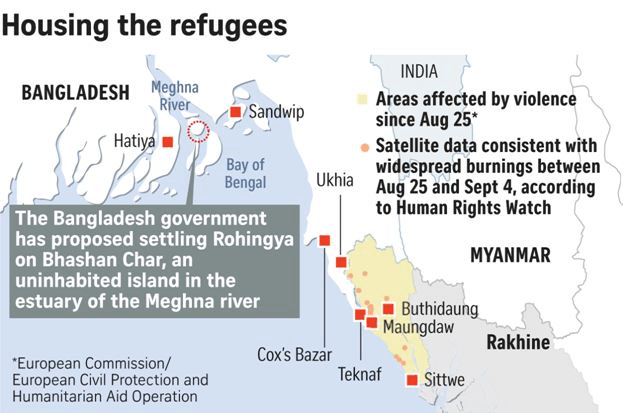 India and the geopolitics of technology

Context: Splinternet, the balkanisation of the internet, digital sovereignty, and data localisation are some of the more popular terms that have come to define the debate on the future of data, and, more broadly, on the future of technology.

The argument boils down to the different ways in which governments and transnational organisations (such as EU) choose to access, use, and allow data to flow across borders.

Q.2 India is home to which of the following giant squirrel species:

About many layers to farmers discontent:

About MSP and the need for legal guarantee:

About challenges of Vaccine in diverse country like India: