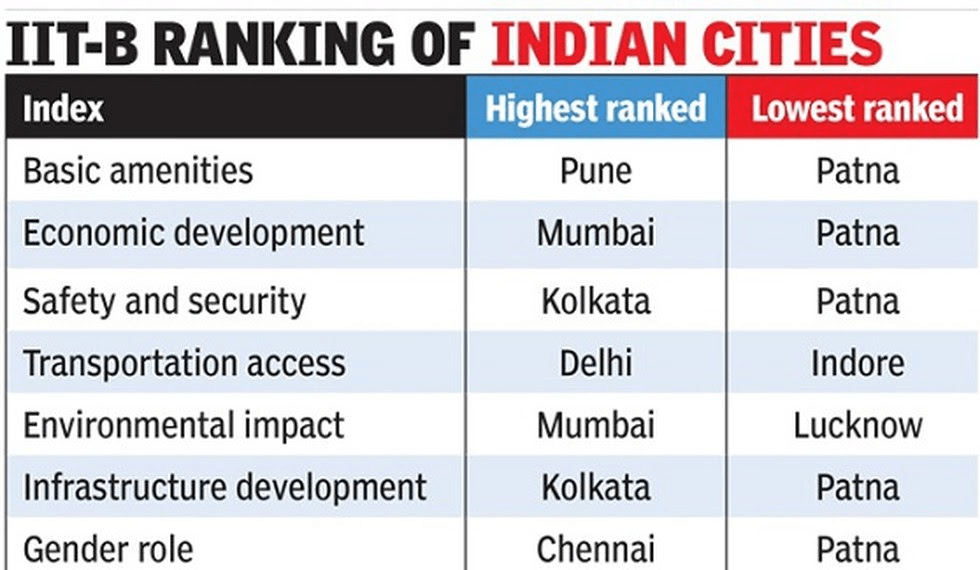 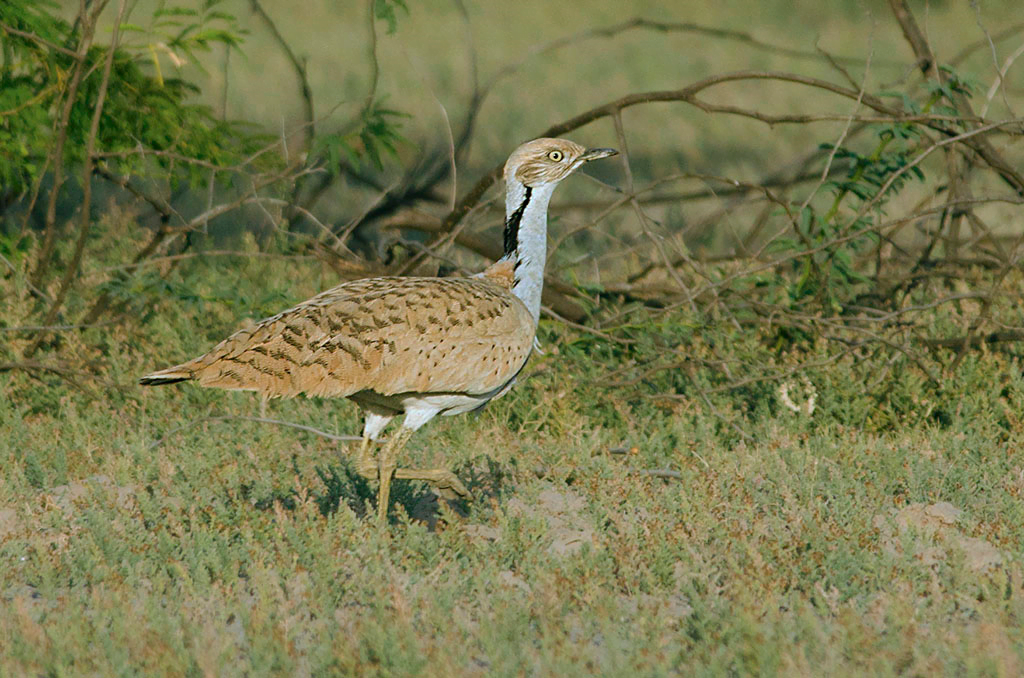 Japan’s Hayabusa2 Mission set to return back to Earth

Space Exploration in the era of Privatisation

Context: The most stunning instance of a collaboration between public enterprises and the private sector in recent times is that between NASA and SpaceX.

Structural changes that are reshaping the global space activity.

What does the commercialisation of the space sector mean in practical terms?

What is the picture in India?

Would curiosity-driven science survive in the era of privatisation?

Context: Tamil Nadu CM Edappadi K. Palaniswami has announced that a Commission would be set up to conduct a survey for collecting caste-wise data in Tamil Nadu.

It is not clear if this will involve a full headcount of all members of every caste, or whether it is better described as a ‘survey’ than a ‘census’.

Is collection of caste details part of the census?

Has there been criticism of including caste in the census?

What was the view after Independence?

How have caste details been collected so far?

Why Caste data of SECC 2011 is not yet released?

What is the legal imperative for a caste count?

What are the Challenges associated with Case Census?

Q.3 Hayabusa 2 probe which recently brought back samples from asteroid Ryugu was launched by which of the following country?

About India’s stand against ‘UN’s selectivity on religions:

About need for India to forge coalition on Climate Change: