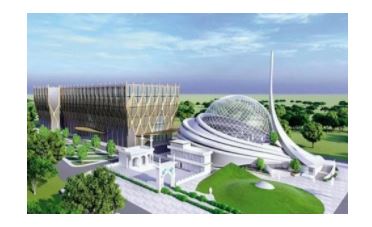 Data Privacy can take the form of non-price competition: CCI

CCEA gives its approval for MSP of copra for year 2021 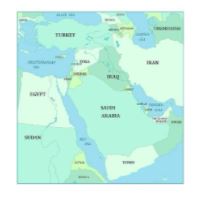 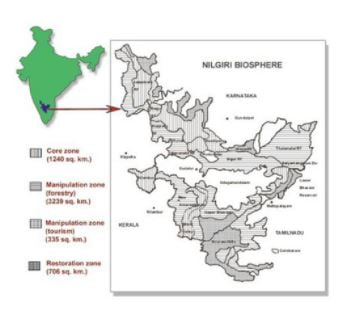 Context: The Delhi Police has detained 200 people in connection with the violence during the Republic Day tractor rally. More than 300 policemen were injured in the violence which took place mostly in and around Red Fort.

Critical Analysis of the incident

The Centre has said it would continue to engage the protesters in negotiations. The offer of the government to keep in abeyance for up to 18 months the three controversial farm laws that are at the heart of the current face-off remains an opportunity for the leaders to seek a negotiated settlement

Context: The world economy is slowly recovering from the devastation caused by the COVID-19 pandemic, but that is only partial solace.

Q.1 Dhannipur Mosque was in news recently. Where is it going to be constructed?

Q.3 World Economic Forum is based in?

Q.4 Future Investment Initiative Forum is hosted by which of the following country?

On more vaccines than takers:

On self-reliance in science:

About people’s reluctance to get vaccines: