Swasth Vayu may be used on Covid-19 patients 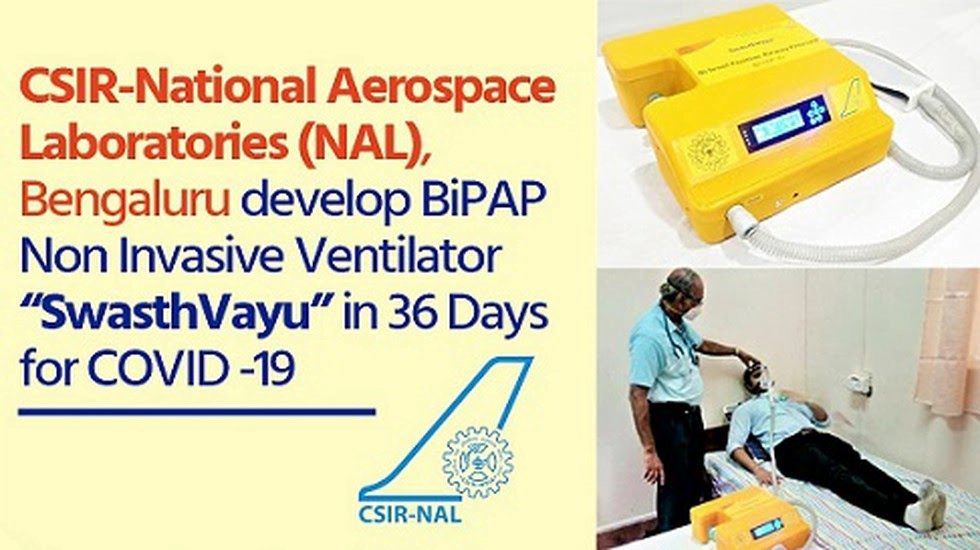 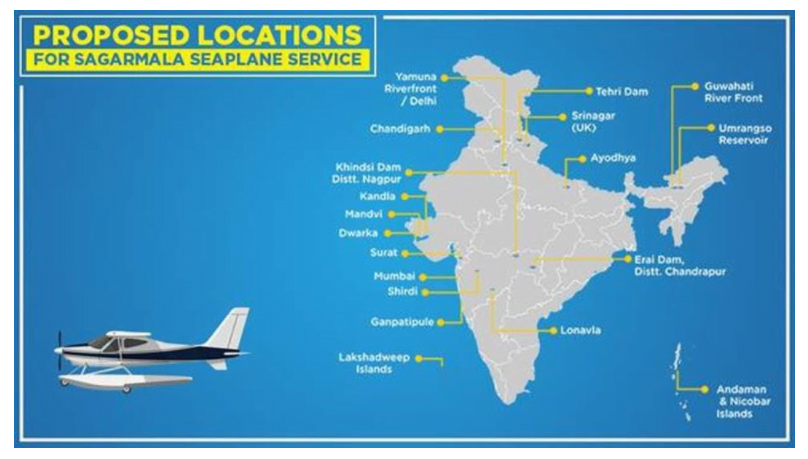 Vietnam Imports Rice from India for the first time 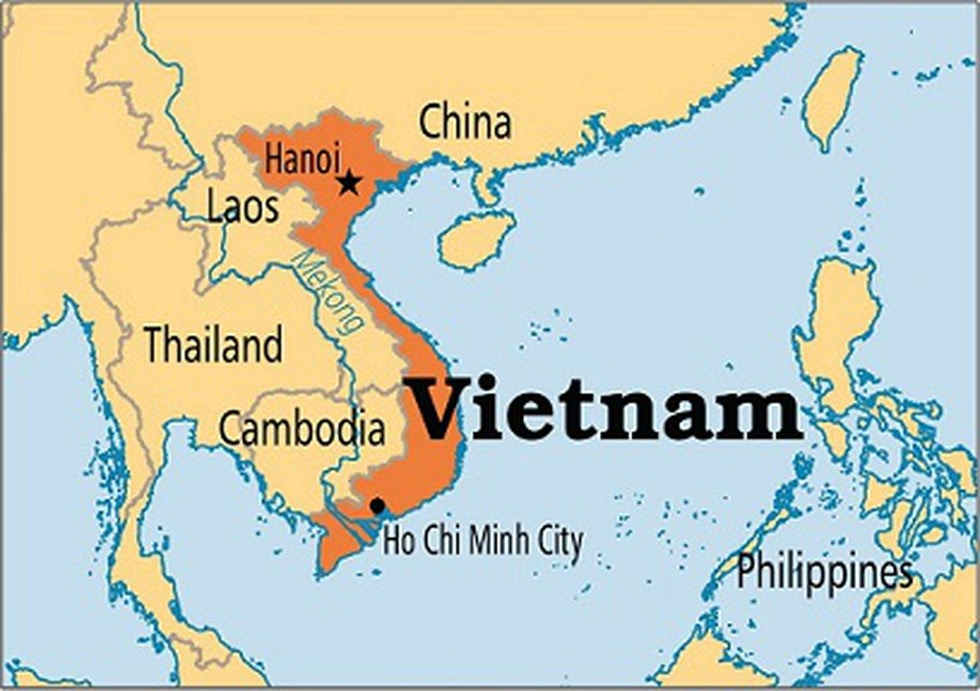 Status of Avian Influenza in the country

Context: In the context of the forthcoming State Assembly election in Tamil Nadu, Political Party led by veteran actor Kamal Haasan, has made an eye-catching election promise  to recognise housework as a salaried profession and assured payment to homemakers for their work.

The promise bears close examination as it flags off an important issue and one that has had an interesting, if chequered significance in the history of women’s movements.

Origin of the demand for Wages for housework

What are the in favour of Wages for Housework?

Needless to say, women constitute almost half the population and their needs and issues have to be addressed. A homemaker doesn’t need any favours. She is already contributing to the economy. A salary for her work at home would be a tool towards her empowerment, give her a life of dignity.

Context: The Supreme Court on Tuesday gave its nod to the Central Vista redevelopment project in a 2:1 verdict.

What was under challenge, and what has the court held?

How was the Master Plan modified?

How has the court ruled on this?

What does the dissenting opinion say?

Q.2 Which among the following region is called as rust belt of Japan?

Q.3 Hirakud Dam, the longest earthen dam in the world, is located at which of the following?

Q.4 Recently, a statement on Climate of India during 2020 was recently released by India Meteorological Department (IMD). Consider the following statements regarding the same:

On changing contours of India-UK ties:

About need for science in agriculture: