Part of: GS Prelims and GS- I – History; Culture 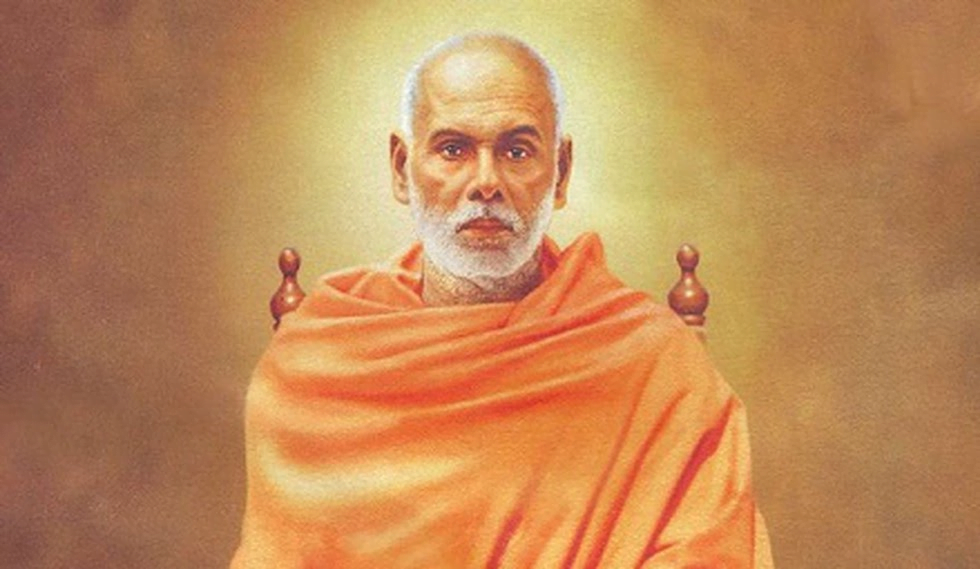