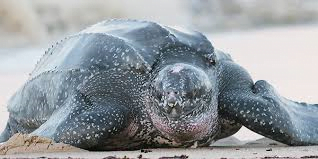 Context: The Ministry of Science and Technology released new guidelines for the Geo-spatial sector in India, which deregulates existing protocol and liberalises the sector to a more competitive field.

What is geo-spatial data?

Why has the government deregulated geo-spatial data?

Context: The International Criminal Court(ICC) said that the court has jurisdiction over war crimes committed in the Palestinian territories, a ruling that was welcomed by Palestinians and criticized by Israel.

What is the present judgment all about?

Response to the ruling

Significance of the ruling

What is India’s stance?

Q.1 Sandes, an instant messaging platform, was launched recently by which of the following?

Q.2 Which of the following does not nest along the Indian Coast?

On new things which can be tried out in tele-health:

About gender and punishment: