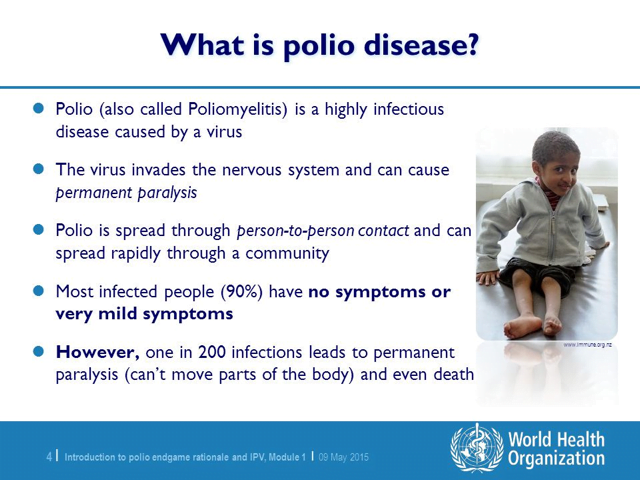 Observations by the Survey:

The scheme proposes to pay:

Context: Union Transport Minister announced approval of a ‘green tax’ on vehicles of specified vintage, as a means of dissuading people from using polluting vehicles.

What are the major features of the measure?

What are the options available to tweak the policy?

Q.1 Which of the following country/countries is/are polio endemic?

About building a robust healthcare system: