Part of: GS Prelims and  GS- I – Society & GS – II – Policies and Interventions

Process of delimitation in respect of UT of J&K 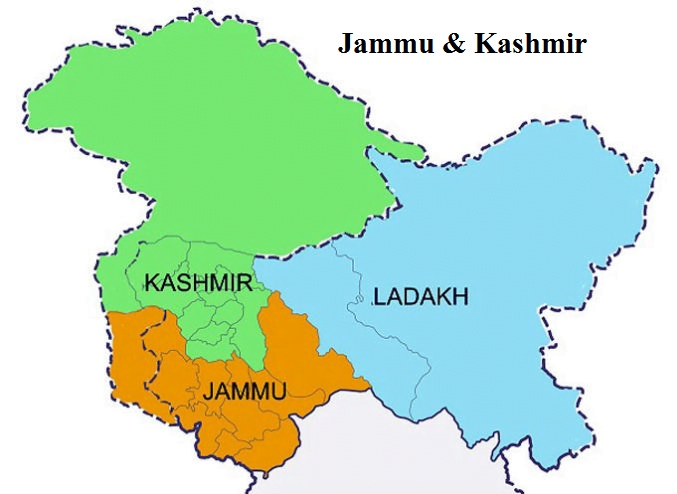 Hyderabad emerges as Tree Cities Of The World

CECPA between India and Mauritius

Context: Cabinet approved the Comprehensive Economic Cooperation and Partnership Agreement (CECPA) between India and Mauritius which is aimed at liberalising trade between the two countries.

Economic Relationship between India and Mauritius

Australian PM has reached out to Indian and Canadian PM to discuss on such type of regulations.

Australia’s legislation – Voluntary Mechanism was not the solution

What is the core issue between Tech Giants and Regulators?

The Debate in India

Q.1 Which of the following city has been awarded the ‘Tree Cities of the World’?

On defamation and acquittal of Priya Ramani:

On role and mandate of IITs and unrealistic expectations:

About globalisation’s impact on languages: