Greenpeace Analysis Of Cost To The Economy Due To Air Pollution

Tirals for Helina & Dhruvastra carried out 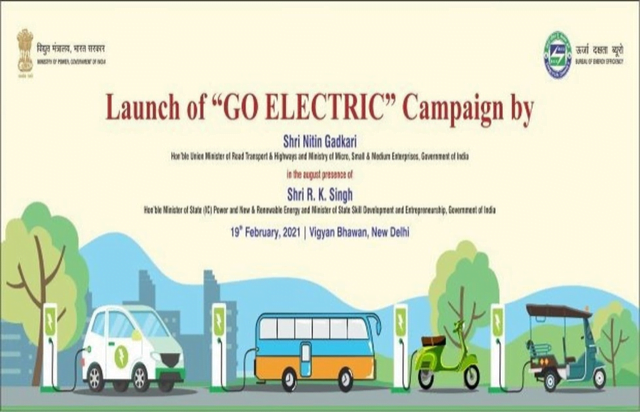 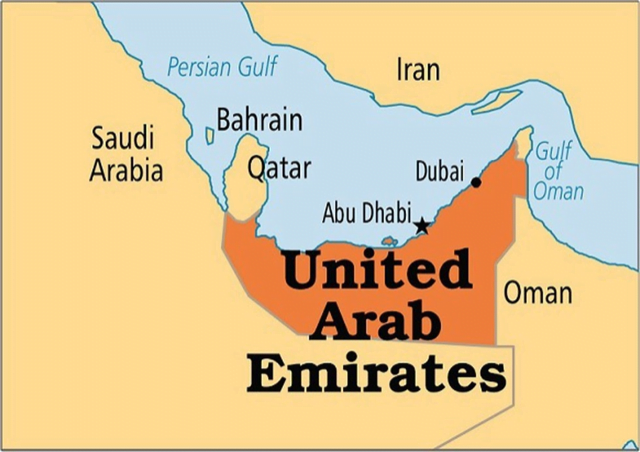 Brief Background of the issue:

Context: In 2020, even as laws for farm reform and labour code reform were being enacted, the government’s think tank, NITI Aayog, took steps to initiate land reforms by drafting Model Bill on Conclusive Land Titling. This was sent to States and UTs seeking their comments.

How does the current system work?

What will change in the new system of Conclusive Land Titling?

Why is conclusive land titling needed?

Comprehensive village-level surveys with community involvement are a necessary precursor to the land titling process. Relying on current records or even satellite imagery will not provide the same accuracy as actual, on-the-ground, local surveys

Q.1 Which is the largest exercise conducted by Indian Navy?

Q.2 “Go Electric” Campaign had been launched by which of the following Ministry?

On navigating the 15th Finance Commission:

On NASA’s perseverance rover on Mars:

About cautious optimism on economic recovery:

Greenpeace Analysis Of Cost To The Economy Due To Air Pollution