Stardust 1.0: The first rocket to run on biofuel 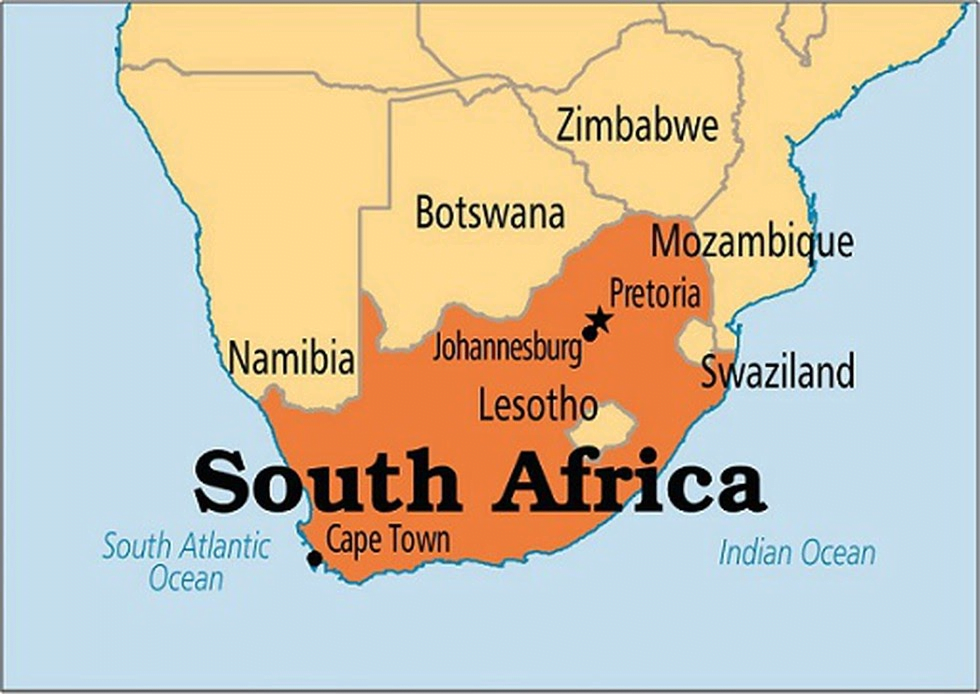 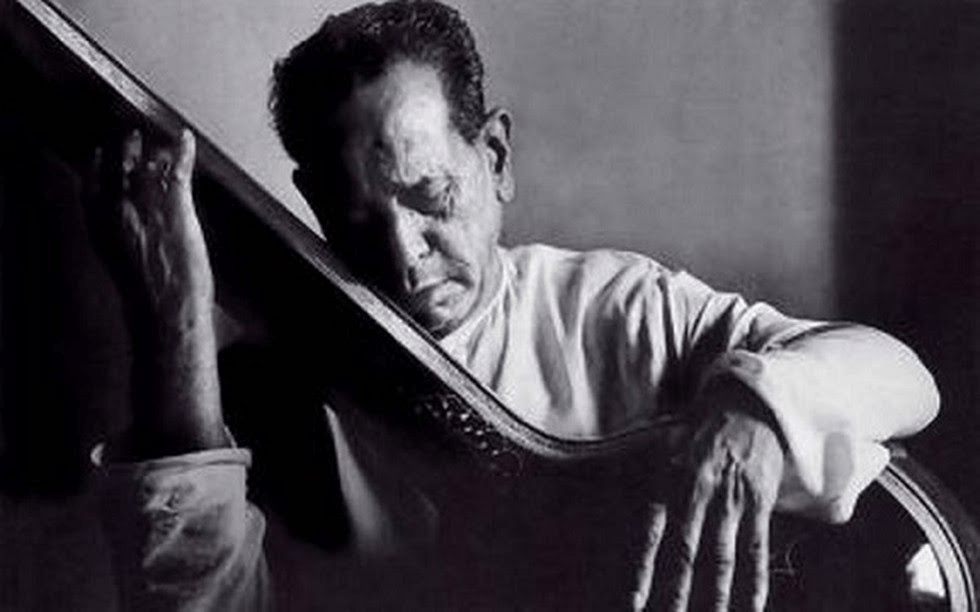 Context: Urbanization is supposed to bring modernity and prosperity. The Western example showed how a mass movement off the farm and into cities went together with great leaps in productivity. The hope that a similar experience would be repeated in India resulted in vesting a great deal of hope in cities

The Union Budget 2021-22 has recognised the multiplier effects of Urbanization and has made provisions for it.

What are the key provisions made for Urbanization in Budget 2021?

Towards a ‘healthy’ India-Africa partnership

Context: The Covid-19 pandemic’s impact on India has been especially grim. Given the interconnectedness of world systems, it is crucial to examine how partnerships can be built around the process of recovery, especially with countries in Africa.

How India can help Africa at this crucial juncture?

While it can be argued that the Covid-19 crisis has had serious implications for India and the country has huge domestic obligations to deal with, partnering with Africa at this critical juncture in our shared reality will add immense value to the rich historicity of India-Africa solidarity.

Q.1 Where is the Asia’s largest Aerospace and Defence Exhibition held?

Q.2 Which of the following imaginary line does not passe through Africa?

Q.3 Metroneo, recently seen in news, shall be adopted in which of the following state of India for the first time?

About Budget’s turn to fiscal activism could have multiplier effect:

Stardust 1.0: The first rocket to run on biofuel