SC’s order on Rule Curve for the Mullaperiyar dam

Initiatives for development of Nomadic Tribes

One Nation, One Gas Grid

Context: In January 2021, Prime Minister inaugurated the 450-km natural gas pipeline between Kochi in Kerala to Mangaluru in Karnataka. The event marks an important milestone towards the creation of ‘One Nation One Gas Grid’

Key Features of the pipeline

One Nation, One Gas Grid 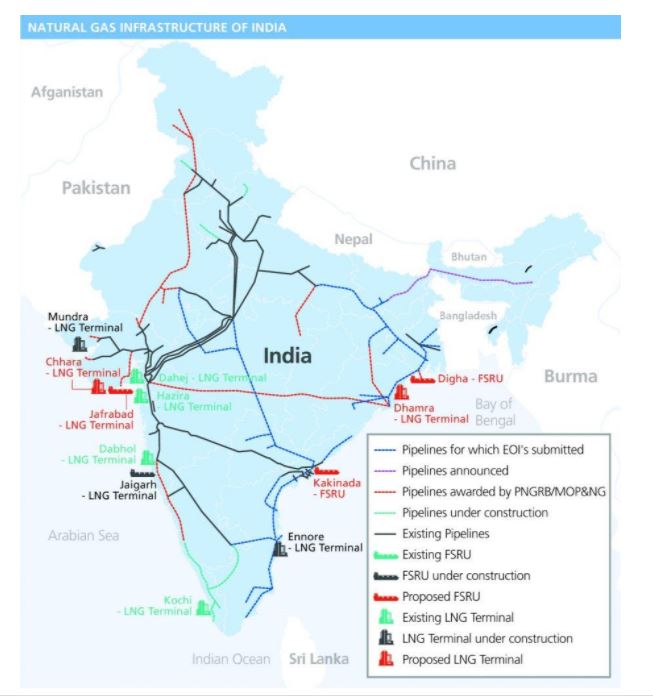 Benefits of One Nation One Grid

Context: On March 17, 2021, the European Commission proposed to create a Digital Green Certificate to facilitate the safe and free movement of citizens within the European Union (EU) amid the COVID-19 pandemic.

The certificates are expected to be rolled out by the summer, after countries have had the time to set up the required digital infrastructure.

So, what exactly is the Digital Green Certificate?

What is the need for such a document?

Can SAARC/BIMSTEC Nations also come with such certificates which helps movement in the subcontinent leading to faster integration of Nations in post-COVID-19 situation?

Q.2 Consider the following statements regarding Code on Wages, 2019:

Q.3 According to IQ Air’s Global air pollution Report, which of the following country has the most polluted cities in the top 15?

On US-China meeting in Alaska:

On US and West Asian Politics:

On Lateral Entry and challenges:

SC’s order on Rule Curve for the Mullaperiyar dam