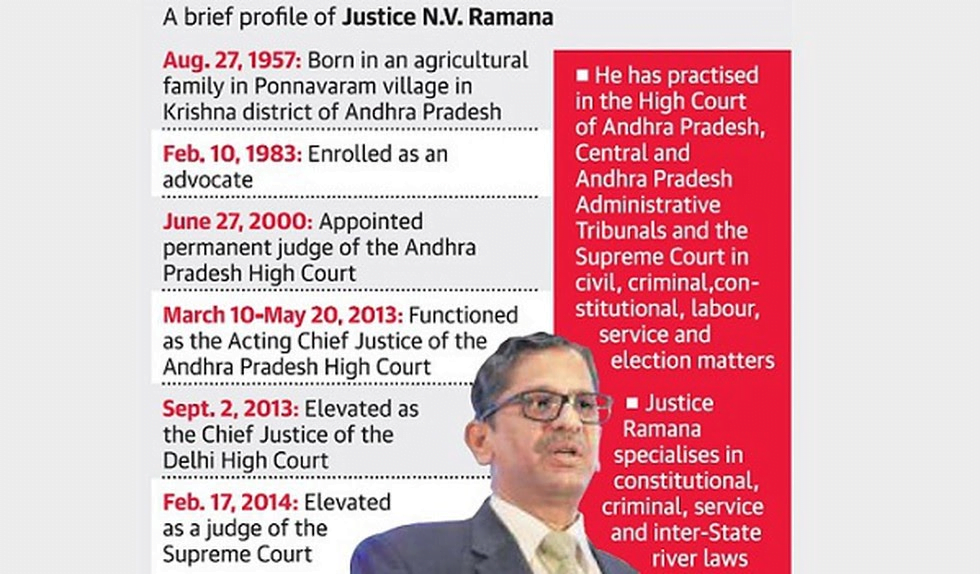 Key Highlights of the Amendment Bill

Merits of the bill

Potential for Improving the relationship are:

Q.1 Index Monitoring Cell (IMC) was set up by which of the following Ministry?

Q.2 Consider the following Statements regarding appointment of Chief Justice of India (CJI):

On Criticism of Electoral Bonds Scheme: