Following places were visited by Indian Prime Minister on his Bangladesh visit: 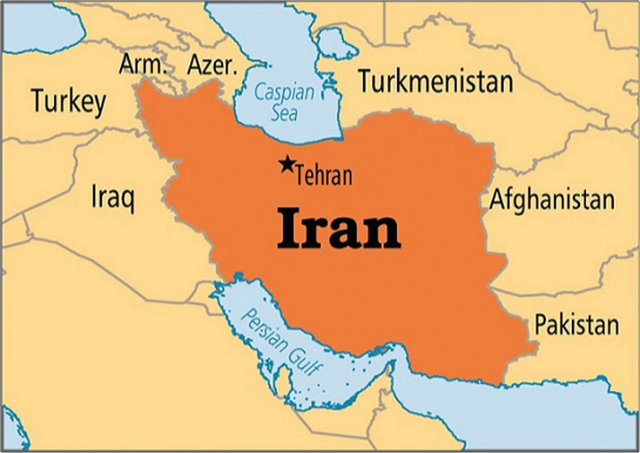 The story so far:

What did the Supreme Court observe?

What is the procedure for granting permanent commission?

How did the Army respond to the sanction letter?

What are the fresh directives?

Context: The Bihar legislature witnessed noisy disorder inside and outside the Assembly on March 23-24 as Opposition parties opposed the government’s attempt to pass the Bihar Special Armed Police Bill, 2021.

Protesting Opposition lawmakers were forcibly ousted by marshals and additional police forces called in by the Speaker’s office, with many injured in the scuffle that followed. However, the contentious Bill, was passed in both the Houses.

What is the new Bihar Special Armed Police Bill, 2021?

What is the Government Saying?

Why is the Opposition protesting?

Q.1  Consider the following statements regarding NISAR, which was recently in news:

On crisis facing borrowers during the pandemic: