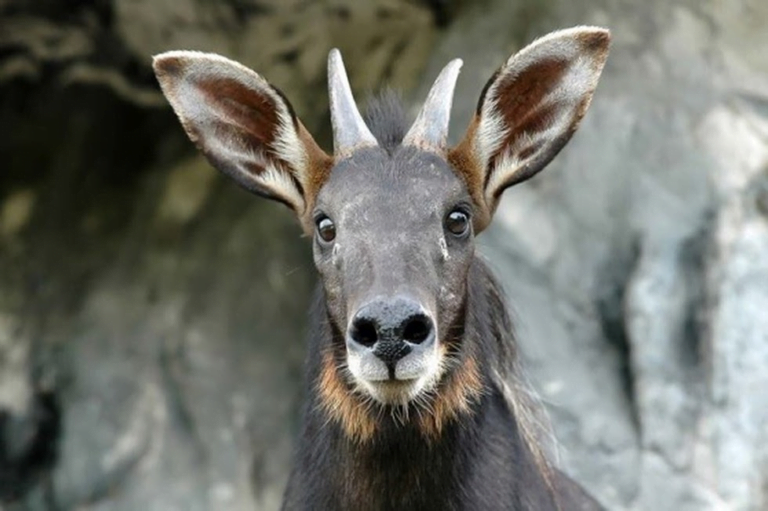 Context: Recently the Haryana government notified a new law that requires 75% of private sector jobs in the state, up to a specified salary slab (under Rs 50,000 per month), reserved for local candidate (born in the state or living there for five years)

Criticism of the legislation

Unless climate change is tagged as a primary culprit, climate action will continue to falter.

Q.1 PRASHAD Scheme is associated with which of the following Ministry?

Q.2 What is the objective of PRASHAD Scheme?

Q.3Nag River was in news recently. It flows through which of the following?

On efficacy of covaxin: