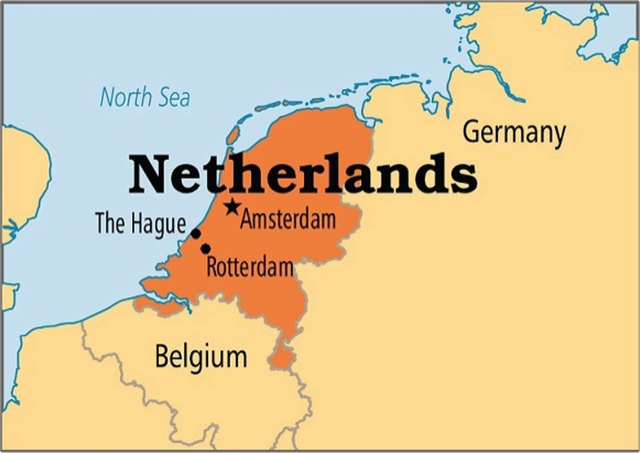 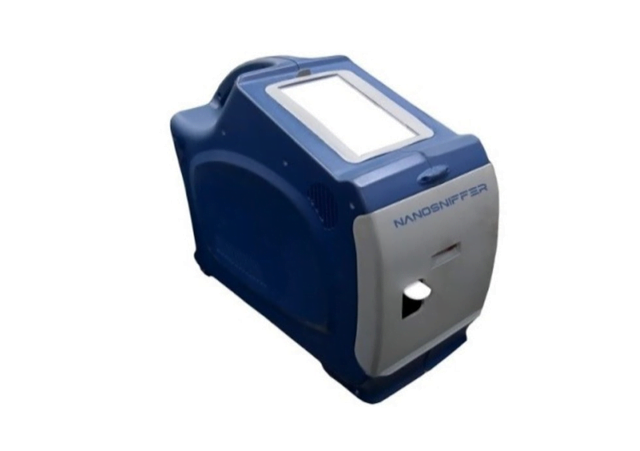 INS Sarvekshak on a deployment to Mauritius 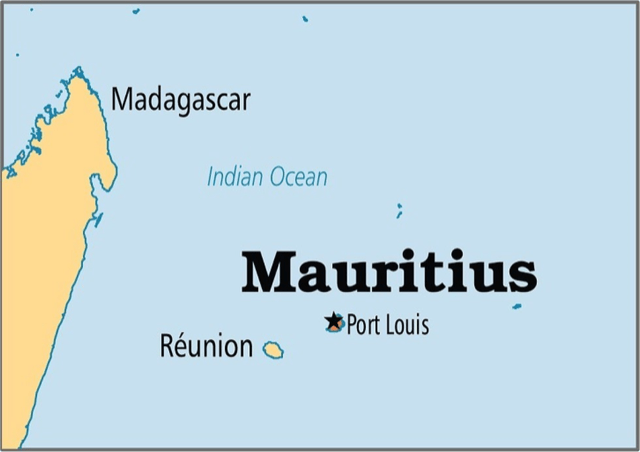 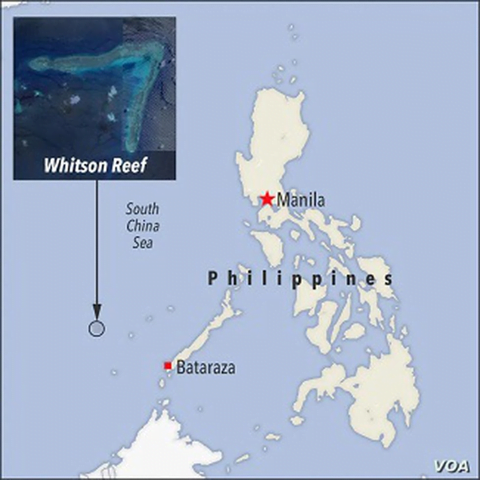 Q.2 Whitsun Reef is located in which of the following sea?

On refugee problem in India:

On erstwhile Planning Commission of India: